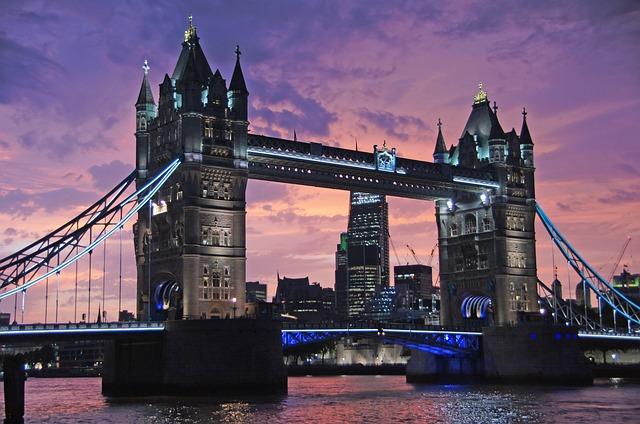 Anyone who has been visiting London for decades or live there will tell you visiting the entire city and all its wonderful attractions, historical sites and camera friendly structures and people is next to impossible. Just when you thought you had seen everything something else turns up that humbles you down, as much as you might have lived in the English capital for over thirty years. Here are off-beat secrets of the city you might want to get exploring right away.

See the city from the top

There are high-rise cities around the world with taller buildings than London, obviously. This should not stop you from enjoying the spectacular scenery of the city due to so many spots that have cropped up of late allowing you to see the capital in a whole new light and atmosphere. In fact, you have a chance of enjoying cocktails, coffee, afternoon tea and dinner in a top view spot. High-rise spots include Trafalgar Hotel, OXO Tower, Sky Lounge and the Shard, among others.

Abney Park Cemetery is a place where tranquillity is well defined, located around Villagey Stoke Newington in North London. It is a wonderful spot where you can move about encompassed by wildlife, trees and definitely the dead. If the free to enter graveyard inspires your spirit, there are others worth checking out such as Kensal Green, Brompton and perhaps Highgate.

It is not easy to be around the historic Thames and not think much about the ten steel gates rising five storeys up in the air engineered in 1982. They are there to guarantee flooding in London does not happen. The Thames Barrier is a very conspicuous engineering piece and breathtaking attraction worth every visit.

The city has so many hidden if not secret speakeasies and bars that finding one of them is a thrill in itself. To save time and the hustle of driving and walking around, try out Euston’s Belle and Co, Happiness Forgets at Hoxton Square and Chinatown’s Experimental Cocktail Club or the Covent Garden’s BYOC.

Behind Islington’s Upper Street is the Camden Passage where you get to muse over some of the real treasure gems of London such as vintage shops, independently owned boutiques and cafes. It is a place to look at party outfits with fun written all over them, including a uniquely antique market where war memorabilia, curios and furniture are up for sale.

St. Dunstan in the East Ruins

The Blitz Tide or the bombing of London might sound like a stretched story today but the ruins of the church known as the St. Dunstan in the East are now a public garden as a result of heavy bombing during the Second World War. Entry is free to the garden and perfect for a hurriedly assembled picnic and cool photographs.

About the Author
Shalini Adilyn