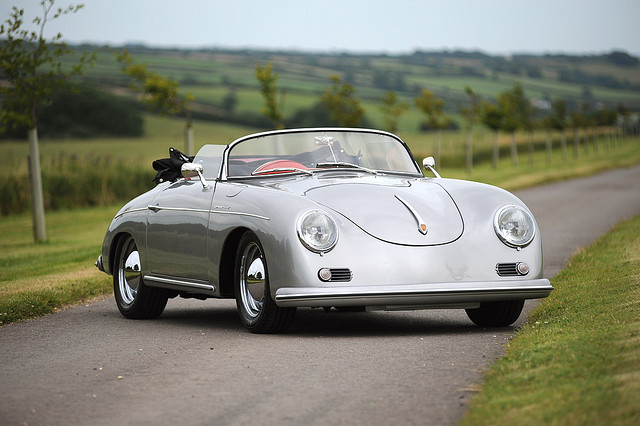 If you’re considering buying a new car one of the most important decisions you will make is how you will finance your purchase. There are now a number of innovative and cheap car leasing and personal contract hire schemes available and these car lease deals are becoming ever more popular with new car buyers.

New figures have revealed that more and more consumers are buying new cars using leasing arrangements. We look at this new data and then tell you everything you need to know about three of the most common types of new car finance.

New figures from the Finance & Leasing Association (FLA) show that there has been another double digit increase in the number of new cars bought on finance by consumers through dealerships.

In the twelve months to March 2013, the number of cars financed this way increased by 27 per cent, and by 22 per cent in the first quarter of this year. Overall, 127,084 cars were bought on finance through dealerships in March, with the value of all the advances reaching almost £1.9 million.

“Secured lending – such as hire purchase and personal contract purchase agreements – can often be provided on more attractive terms, as the risk is reduced for the lender and this is reflected in the competitive deals available to customers.”

Car leasing deals can offer a cheap way to drive your new car. Next, we outline three of the main types of finance arrangement.

3 ways to finance the purchase of your new car

A hire purchase agreement requires you to pay a deposit followed by monthly payments over a fixed period. Your monthly payments are based on the price of the car, the deposit you put down and the number of payments you want to make.

When the full cost of the car has been paid, you take ownership of the vehicle.

One of the disadvantages of hire purchase is that your monthly payments will normally be higher than other forms of finance. However, you will own the car outright when all your payments have been made.

Under a standard car leasing contract you pay a deposit up front before paying a fixed monthly sum for the duration of the lease. Most leases are between two and five years long and at the end of the lease you can simply return the car to the leasing company.

The main advantages of a personal contract hire agreement are that you will generally need a smaller deposit and your monthly repayments will generally be lower. And, at the end of the car lease agreement, you simply hand the vehicle back.

Personal contract hire can be useful if you are looking to drive a new car every 2-3 years and you want to fix your payments.

About the Author
Richard Faulkner

Richard Faulkner is marketing executive at Sherwood Garage. They provide people in search of Car Dealer Glasgow with the best selection they can choose from. For years now, they have delivered the exceptional service of delivering admirable types of cars to our clients’ garages.