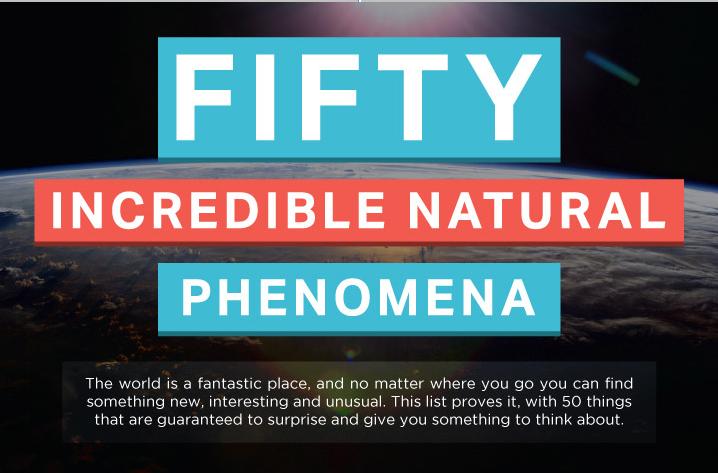 A little than a 145 million years ago there were habitats for the dinosaurs that you could not imagine right now to exist, but there they are in the columns and indexes of histories’ papers, and you can’t just deny all that just because you believe in postmodernism’s thought that there is no actual existence, right? There must be reality in the natural phenomena that you’ve read in books. There must be a point in people writing about the 50 Largest Incredible Phenomena that ever existed. Sure, there’s a lot of doubt, but how would a normal person be tempted to deny the columns of light and sky that one can see during sunsets, in say, Spain?

If there wasn’t reality to all those biblical stories and weather reports on frogs raining from the sky, what will be the hook of Paul Thomas Anderson’s Magnolia? What will be your source of fun if you won’t partake in the bysubess all the data you can consume online? Hardly anything in the world is more powerful in changing your mind than constant travel, so go ahead and take a good start in enjoying the world’s insanely finiteless level of pleasures and phenomena the fullness of which you can barely experience. Go and be scared  by how much power the Arcus can make you feel, and how much threatening it all appears to be as nature’s tactical weapon of mass destruction. Go ahead and make most out of your life now and enjoy its delicacy and triteness by starting to read this infographic here.