The social giant during the SXSW event shared that it has more than 400 billion Open Graph actions shared as of this month. Defining it as “the high-level interactions users can perform,” grabbing and/or reaching to a 400 billion number is somehow unusual metric when one analyze at first but then what it will take for Facebook who owes over 1 billion visitors. 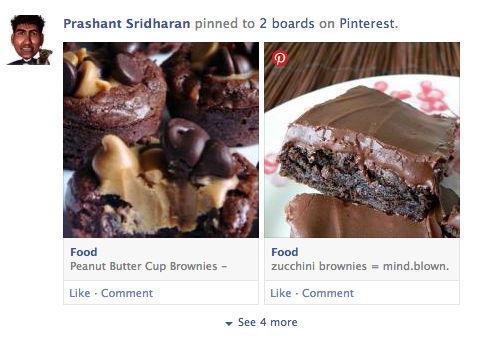 The company has also shared that of March 2013, “110 million songs, albums and radio stations have played 40 billion times” through the different Facebook-integrated apps as well as a total of “1.47 million books have been shared.” The sharing stats include automatic, opted-in sharing from third-party apps.