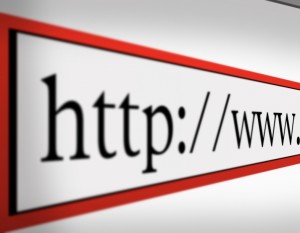 There are numerous sites on internet that accounts for the data to be delivered over the web. But what interesting is that a publication name ExtremeTech took a note that adult content sites accounts for 30 percent of the data delivered on the web – Yes 30 percent – imagine how much adult content is on the internet. The site surveyed usage data pulled from Google’s DoubleClick Ad Planner, and discovered that the most popular adult site on the web serves up 4.4 billion page views per month. Adult site visitors stay on a given site longer than your average web surfer, with video likely a much larger percentage of the content being consumed. An average downloading is as much as 50GB of data every second. The publication further estimates that as much as 30 percent of the data transferred across the web could be tied to adult sites. Isn’t interesting – now tell us how much time you spend on such sites and does in that 30 percent you too are the part of it.