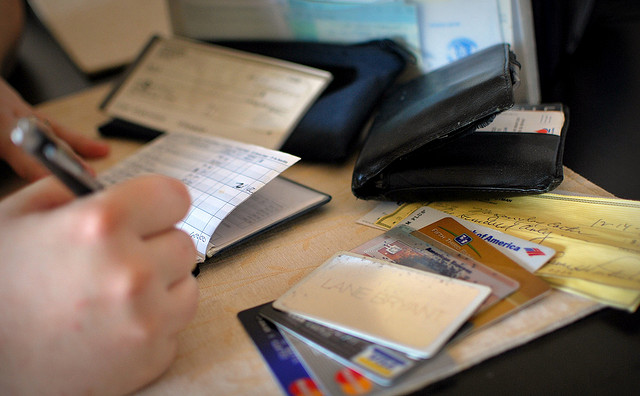 If you still have standalone terminals at the checkouts at your business, it’s time to integrate your credit card terminal with your POS system. Credit card terminal integration has several benefits. It saves time, since processing a credit card payment on a separate terminal takes almost as many keystrokes as tendering payment in the POS system. Double entry of this sort also increases the chance of errors. Reconciling daily credit card batches to match transactions captured by the terminal with the credit card tenders recorded in the POS system requires additional time as it is. If a sale was entered incorrectly, it can quickly turn into a puzzle—and not the fun kind.

The first thing you’ll need to do to is unify your credit card terminal and your POS system. The original way of accomplishing this was simply a conventional hardware terminal that was connected to the POS system so that the two could “talk.” While this approach does work and is still sometimes seen, having two pieces of hardware is not the most elegant solution. It means more expense since you will still have to buy (or lease) one or more additional pieces of equipment, and the terminal is also one more thing to potentially break.

Much more common now is a software (sometimes referred to as a “virtual”) terminal. Today’s POS systems have considerable computing power—in fact, some are designed to be installed on a desktop or laptop computer. That means they have more power than any standalone credit card terminal. But while the virtual terminal is now pretty much standard, there is more than one way it can work.

It’s very common for POS systems to come with terminal software already built in, and the cost is built into the price of the POS software and hardware package. You’ll want to verify that your current merchant processor’s system is compatible with the POS package you’re considering, although most will be. An example is QuickBooks Point of Sale, which is one of the systems alluded to previously that are software only and are installed on any standard laptop or desktop computer. It does have integrated credit card processing, but this particular system works only with Intuit’s proprietary merchant service.

If you don’t want to be confined to a single merchant processor, which certainly limits your flexibility and options for shopping better pricing or features, there is another way. You can instead use card processing software that is separate from your POS software but resides alongside it, assuming you are using a computer-based system. The two pieces of software will exchange data with each other automatically, accomplishing POS-terminal integration. The main risk is the same as with any other software you might purchase: there is always the possibility that a future upgrade to either system might result in incompatibility (integrating “legacy” software is usually a challenge), or that a system you decide to purchase in the future will be incompatible.

The most recent innovation relies on the ubiquitous “cloud” about which we hear so much. It is still a virtual terminal, but the terminal software is not installed on the POS system. Rather, it relies on an internet connection to accesses a payment gateway, processing transactions on the merchant processor’s own servers. There is one significant drawback to these systems, which can be more or less significant depending on where your business is located. Since they rely on internet connectivity, the loss of that connection obviously prevents normal card processing. That means one very important question you’ll want to ask the vendor is what happens when no internet connection is present. Is there a backup in place for capturing transactions?

There are plenty of very good reasons for credit card terminal integration with your POS system. Successfully doing so requires deciding which approach best suits your existing POS system (if any) and your business. Consider the nature of your business, how much flexibility you want or need in dealing with merchant processors, and whether a cloud-based solution is appropriate for where you are located.

About the Author
Kerrin Garripoli

Kerrin Garripoli is a freelance writer for Majux.