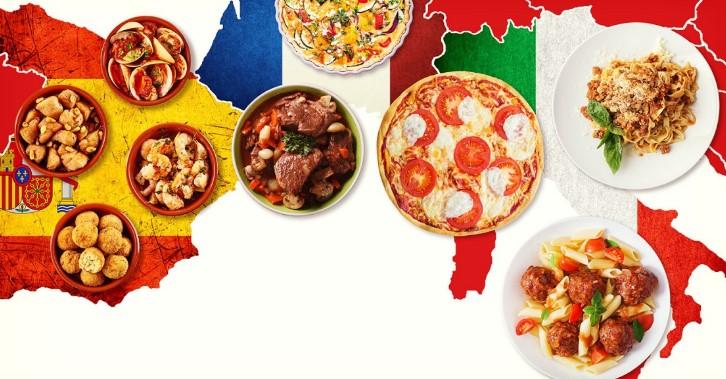 Foodies will always think about food. The large variety of countries just makes us wonder. What are their national specialties? What do their country men like to eat? Let’s take a brief glance through some of the popular dishes. 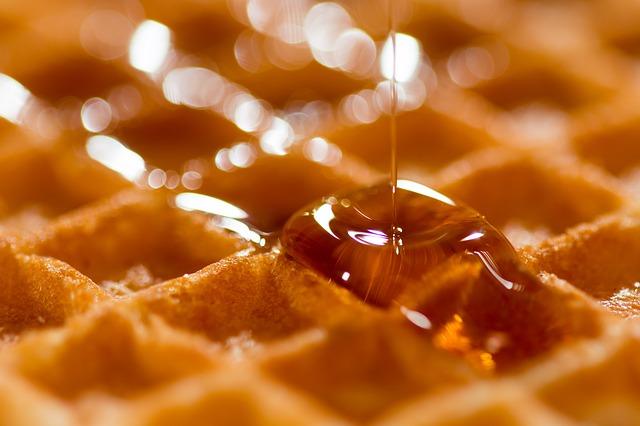 The Belgian cuisine is influenced by their neighbouring countries, namely France, Netherlands and Germany. The country is well known for three dishes: Chocolate, fries and waffles. Beer also ranks high on the list. Some of the Belgian dishes that are popular around the world are their Spaghetti Bolognese and their scrumptious hamburgers.

Lamb, fish and dairy form the three main ingredients of the food that Icelanders eat. The food that is served is given its taste by the unique preservation methods used. Skyr, smoked lamb also known as hangikot and a fried pastry called kleinur top the list of the most popular items of food in Iceland.

Life in Iceland has changed a lot lately. The consumption of vegetables has increased greatly while the consumption of fish has decreased. Lamb on the other hand is still very popular among the locals. 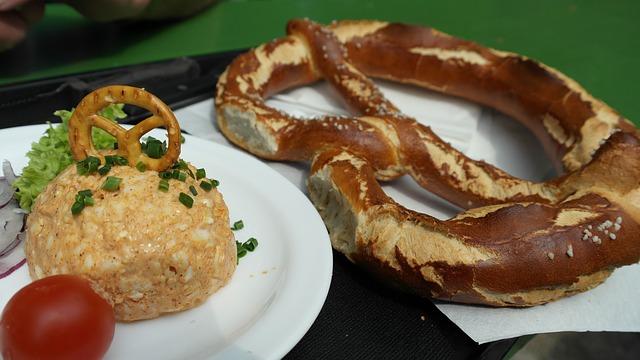 German cuisine has evolved a lot. Influences of regions like Bavaria, Swabia and countries like Austria and Switzerland make the cuisine diverse and interesting. Pork, beef and poultry and cooked and eaten in a variety of ways, but the Germans enjoy them best when they are made into sausages. Salt water fish is also equally popular. The Germans have been known to make some interesting vegetable stews and soups too!

Cawl, Welsh rarebit and laverbread are just a few of the dishes that Wales is popular for. Bara brith and Glamorgan sausage have also become very popular. Since the vast majority of the Welsh cuisine was developed from the lives of farmers, peasants and shepherds, the cuisine has been developed to suit the lives they lived. The food was made out of ingredients that were readily available. This generally meant pork and dairy products. Vegetables like leek and cabbage were rarer and more difficult to obtain.

People who stayed closer to the coast incorporated seafood into their diet. Others included beef and lamb instead. 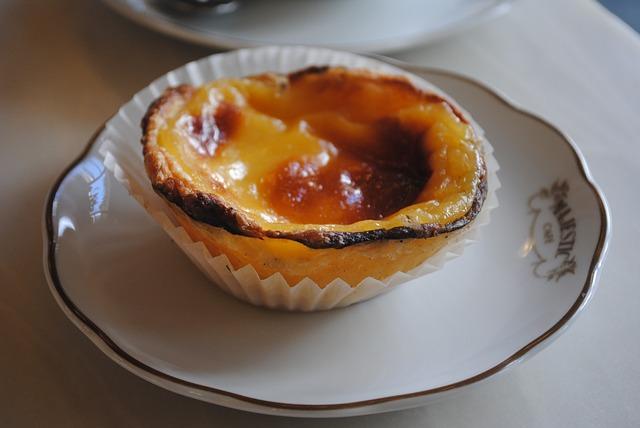 The food in Portugal has a lot of Mediterranean influence. The country is famous for the use of seafood in their cuisine. Due to the colonisation that took place years ago, Portugal has also learnt the use of spices. Piripiri and the use of black pepper make their presence felt with every bite. Olive oil is the oil of choice. Vanilla, saffron and cinnamon have also made their way to add to the flavours.

Most Portuguese breakfasts consist of bread, ham, cheese, jam and butter. They accompany this with either tea or coffee.

Caldoverde is a popular Portuguese soup which is served both for lunch and for dinner. Salted cod called bacalhau is a popular favourite too. Sweets are popular among the locals and arrozdoce and caramel custard are probably the most famous dishes. 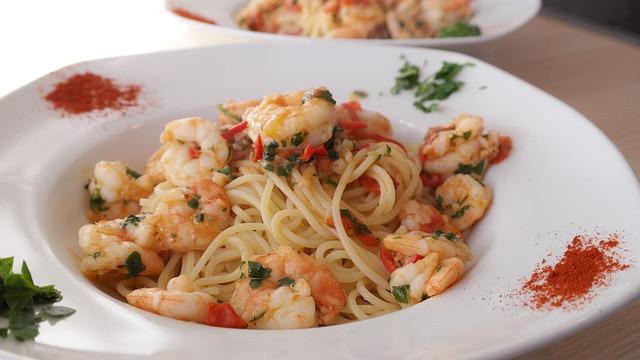 Italy is famous for its pastas, pizzas and risottos. A dish called Polenta also makes it to the top of the list. Polenta is a dish which is made up of cornmeal. It is consumed in a consistency which is similar to porridge. If it is eaten hot it retains the consistency but if it is allowed to cool, then it sets and looks like bread. The solidified version can then be either baked or fried. The locals like it either way. 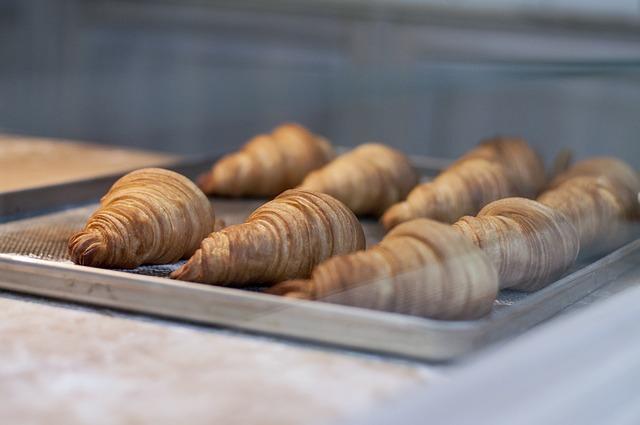 The French cuisine is as diverse as its land. A variety of different kinds of bread are available throughout the country. The baguette is the most popular among them. The French are also well known for their sweets. Every nook and cranny of the country has a number of shops that sell a vast array of delicious sweet delicacies. The Crème brulee, the éclair, macaroons and the madeleines are extremely popular. 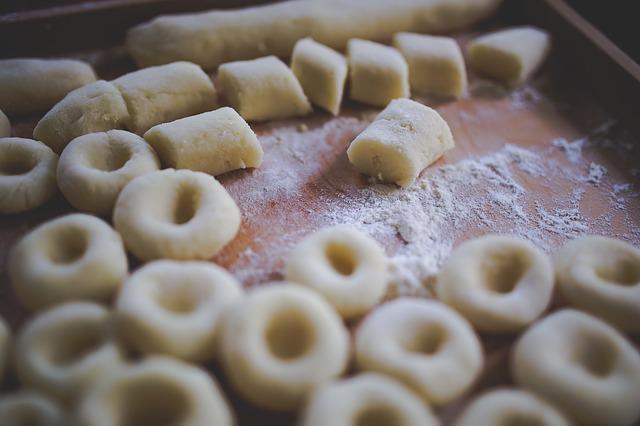 Poland is well known for its Polish dumplings that they call the Pierogi. The pierogi comes in a vast variety of different fillings. The fillings can range from cheese and potato to forcemeat, cabbage and even mushroom. Some sweeter versions of this dish include sweet curd cheese and even fresh fruits.

A really unique way to enjoy the game is by immersing yourself in the culture of the country that is participating. There is no better way to do this than by eating their national specialities while watching the game. Not everyone has the knowledge and expertise required to cook these dishes the right way. In addition to this, cooking something new is very time consuming and tiring.

The best alternative is ordering food as takeaways. The cultural diversity has increased and the number of restaurants in Ireland have also increased. It is important to note that these restaurants serve a large variety of cuisines. Your best bet is to go online and visitJust Eat, offering the best selection of takeaways for any area in your city, catering for all tastes and cuisines, from healthy, paleo dishes right through to French, Portuguese and Italian dishes.

Good food always tastes better with good company. Watching the match alone is no fun either. Get a few people together. It does not matter if it is friends or family. All that matters is that they should enjoy good food and should love to experiment. Order in and surprise everyone with the specialties of each country.

Variety is the key. Order a number of different takeaway dishes. Remember the taste buds of each individual are different. Each country also has a special flavour that its countrymen enjoy. Be ready to shock your palate with a multitude of new flavours. Some flavours grow on you, others are instant hits.

Not everyone can afford to travel to different locations and broaden their cultural perspective. A lot about a culture can be told based on the food that they eat. Trying out different cuisines is an easy way to broaden your cultural perception. It is also a great way to let loose and have fun! And finally, enjoy the football!

About the Author
Niamh Murphy

Niamh Murphy is an Irish foodie, who loves to live life to the max! Travelling, going to festivals and sampling international cuisines are her passions! Niamh loves to write about food and does this at Just-Eat.ie. On a final note, her puppy ‘Tilly’ follows her everywhere! Facebook: https://www.facebook.com/niamh.murphy.7547031