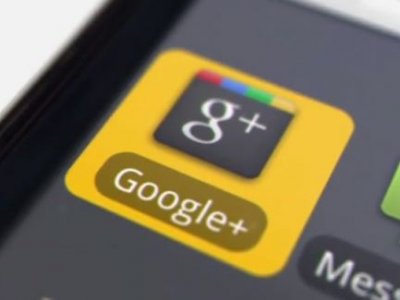 Despite a fact that search giant keeps looking out the way to engage more and more users over on its social networking site Google+ – improved +1 button and follow badges plugins, adds circle to Google voice, allowing users to promote Google+ accounts on user’s YouTube channel, but still Google+ is having a hard time keeping the users engaged.

In a surprised plus shocking for some, a news data from research firm comScore states (via WSJ) that an user average time spending on Google+ is only an average three minutes per month however on the other social site like Facebook, the average time spent is six to seven hours each month between the period from September 2011 and January 2012.

Google+ has become a robust competitor in the social networking space, with 90 million users registering since its June launch. An analyst at social media advisory firm Altimeter Group, Brian Solis states, “Nobody wants another social network right now.” For those who already use Facebook, “Google hasn’t communicated what the value of Google+ is,” he said.

Well, it is somehow make not much to be good for the search giant but on an whole on the other end, the service is just eight months old and comparing with its rival is not meaningful – Google with Google+ keep on emphasising and working towards a lots of things.

Google VP Bradley Horowitz said that Google+ was growing by “every metric we care about,” and also noted that Google+ is meant to be more than a “destination site” and that it was hard for third-parties to accurately track the service. Overall, it feels a bit too soon to start writing an obituary for Google+.