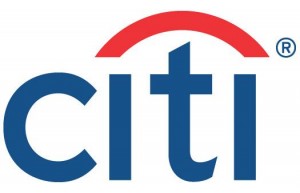 Reuters citing “people familiar with the matter” reports that Citigroup has hired former Bank of America executive Herb Yeh as a managing director in technology investment in banking in order to expand coverage of its large-cap tech companies.  The move has been internally announced while a Citi spokesman confirmed the appointment. Yeh is based in New York and will reports to Citi’s global head of technology banking, Ethan Topper. Yeh worked with Bank of America Merrill Lynch since 2000 and had taken care of information technology services and other tech sectors. He advised on transactions for IBM, Accenture, Booz Allen Hamilton, Computer Sciences Corporation, Electronic Data Systems, among other companies.