Hongpaiyihao, or in simple words “red group number one”, a Beijing-based pro-government new media company, has launched an Android “Tegra 2” Tablet that is called as “RedPad”, that’s highly customized for government officials. 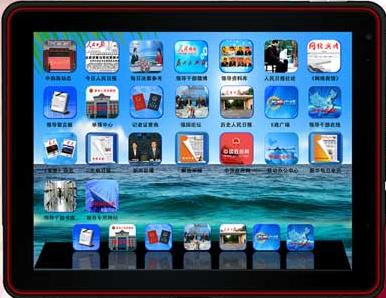 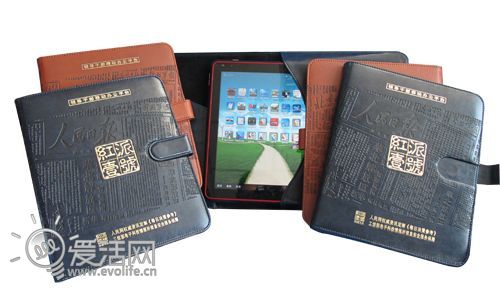