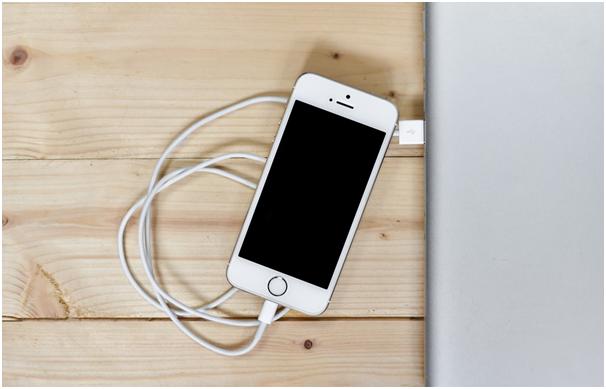 Technology has definitely improved our lives, but sometimes there is a dark side. Whereas before you could only wonder if your spouse was having an affair, now there are recording and tracking devices as easy as hitting a button on your Android or iPhone. Our cell phones have become our laptops, our listening devices, and our way to reach out to people across the world and across the aisle. But should you use your cell phone to find out what you want to know? Can you secretly record conversations on it legally?

The legalities of the technology often depend on what state you are in. Federally, the Law Enforcement and Phone Privacy Protection Act of 2006 is one of two laws that deal with phones and phone records. This law “amends the federal criminal code to prohibit the obtaining, in interstate or foreign commerce, of confidential phone records information from a telecommunications carrier or IP-enabled voice service provider.” Another law, the Consumer Telephone Records Protection Act of 2006, made the stealing and selling of telephone records a criminal offense. Both laws contain pretty broad legislation; each individual state will have its own rules regarding this issue. Thirty-eight states such as New York, Texas, Georgia, Alabama, and Nebraska (and the District of Columbia) have what is called the “one-party consent” rule, which means that recording conversations IS legal as long as one of the parties consents. Omarosa Manigault Newman famously recorded conversations and meetings in the White House using her iPhone in January of 2018, which is legal according to the federal and state laws of the District of Columbia. The remaining twelve states are “two-party consent” states—both parties on the phone must consent to the recording of conversations or it isn’t illegal.

Others view using your cell phone to record conversations as a very dangerous line to walk. Although you may obtain the required information, it may turn out to be inadmissible in a court of law if it gets to that. “We see this more often nowadays,” said Great Neck NY private detective Darrin Giglio. “Technology has made it easy for people to do dumb things, without considering the legal ramifications.” As owner and chief investigator of North American PI, Giglio said that people seeking to record conversations are often driven by their emotions instead of their logical minds. “It’s one of the reasons it’s better to hire a private investigator to gather evidence,” he said. “A neutral third party is more level-headed and better versed in what you can and can’t do legally.” Instead of hiring a private investigator to obtain phone records or conversations, think about what other tools they have at their disposal. High-tech cameras, long-range video recorders, additional agents, and even sophisticated GPS vehicle tracking are just a few tools at their disposal. They also have the experience and knowledge regarding the legalities of their surveillance that can assist you greatly in the courtroom.

So whether you decide to press “Record” on your phone or leave well enough alone, be sure to check out the specific laws in your area first. It’s perfectly legal to record a phone interview for transcription purposes, but perhaps you should pass on recording your loved one’s calls.