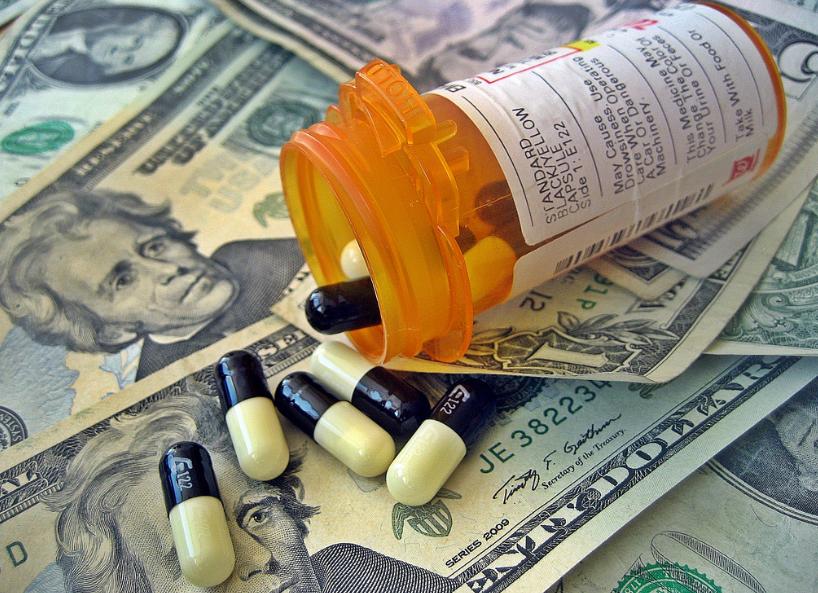 The cost of healthcare in the United States is an incredibly hot topic at the moment. The government are making huge changes that many fear will make it even more unaffordable for a lot of people in the country. Prices are constantly rising and many people will tell you that it can’t be avoided. Others disagree and believe that there are in fact plenty of ways that we could cut the costs of a hospital trip in the USA. These are some of the most sensible ways that the price could be reduced.

Let The Government Negotiate On Price

When you buy something, you always have a say in the price, if you don’t like it, then don’t buy it. Unfortunately, when it comes to medicine, not buying it isn’t really an option. The federal government are the biggest buyers of drugs in the country, but by law, they are unable to negotiate on price. In any other context, you’d think that was crazy, but for some reason we let it slide when it comes to medicine. The result of this is that all of the power lies in the hands of the manufacturers and if they want to increase the price of the drugs, there’s nothing the government can do about it apart from pay it. These costs are then passed on to the general public whenever they’re in need of those drugs. Pharmaceutical market access is one way to ensure that drugs are available to patients at a reasonable price. Another is to change the law so that the federal government can negotiate on the price. That way, manufacturing companies would lose the stranglehold that they currently have and they wouldn’t be able to do things like increase the price of an epi-pen by six times.

At the moment, it’s illegal for any American citizens to buy their medicine from Canada. The reason that people would want to do this in the first place is that it is so much cheaper over there than it is in the United States. If patients were able to buy drugs and equipment from Canada, that competition would drive prices in the US down and make medicine a lot more affordable across the board.

Most big manufacturers have a patent on their products, so nobody else can sell a version of that with different branding. Because they are the only one allowed to produce them, they can set the price at whatever they please. However, those patents do eventually expire. If we encourage people to manufacture generic versions of those brand name drugs which can be sold for way less money. Breaking the monopoly that manufacturers have over these drugs will also drive prices down.

Drugs are sold like any other product, and people have an affinity to a certain brand. That means that people are buying the more expensive brands when they could get the exact same product a lot cheaper. The only reason that they’re doing this is that the products have a perceived level of quality due to a more expensive marketing campaign. Banning these adverts would get rid of this problem immediately.