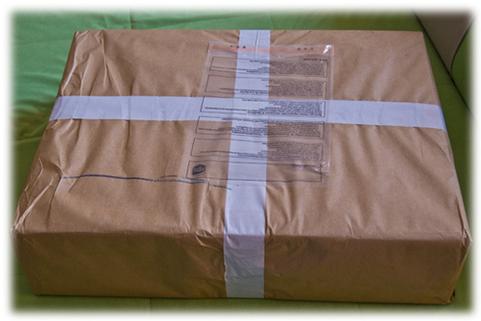 Still looking for the best gift in time for Christmas? It’s actually not too late. But let’s have a look at this year’s most important shopping days in any year. These 5 days are probably the most anticipated days in cyber shopping. Other countries have started having this kind of themed shopping too.

Every year, Americans and Brits put down their knives and forks and pick up their laptops or mobile devices and contribute towards fuelling spending records on Black Friday. And so do many other countries these days. That means this year, Black Friday sales went through the roof and if you ordered an item for shipping, you helped break those shipping records.

But the five days that run from Thanksgiving through to Cyber Monday are usually the busiest shopping days of the year on the United States – physically and virtually. It’s the perfect opportunity to shop for Christmas time and enjoy enormous discounts. The period will end with Cyber Monday which has proven, almost around the world, to be the biggest shopping day of the year. This year those figures spiked early owing to heavy traffic from tablets and mobiles phones as people preferred to skip the rush and shop from the arm chair.

Skyrocketing online sales meant people have begun trusting delivery and shipping companies to send their items safely so they will look for the best service to ship parcel from UK and the US.

Benchmark reports published over the holiday season showed that online sales spike by 14.3% this year and even Black Friday sales were up 9.5%. And for the first time ever, traffic from mobile devices outdid traffic from the usual means of PCs. They actually accounted for just over 52% of online visits.

During Black Friday shopping, online retail stores such as Walmart even crashed under the strain of armchair shoppers. As for online giant Amazon who also experienced a few hiccups during the sales, they thought ahead and started 28 days early!

Despite the uptake from mobile devices, PCs continue to make major contributions to online shopping. Sales from desktop computers exceeded a massive $1 billion on Black Friday. Even sales for the holiday season this year are reported to be totalled at $22.7 billion. A 15% increase on last year’s sales.

The strength shown in early online buying also reflects a few other things like healthy consumer spending; response to the big online deals and even shoppers preferring to stay home instead of heading out to crowded stores.

Overall Spending Is Up Online

Overall, spending is reported to be up 20% year on year. Amazon reported to have grown 24.2% with other online giant eBay growing 26.9% during Black Friday shopping. It was Amazon that dominated the charts though, say statistics experts. They boast a huge nearly 50% year on year growth just for Black Friday!

So while Black Friday remains the biggest shopping day of the year, Cyber Monday just about comes in on par.  Mobile-happy shoppers seem to have shifted their shopping habits a little but the sales are too enticing for them to avoid.

Sales have been forecast to hit $61 billion this holiday season, across all mobile devices and that’s a 16% increase. Overall, U.S online sales have reached $89 billion in the last two months of this year and that equates to record sales in parcel shipping.