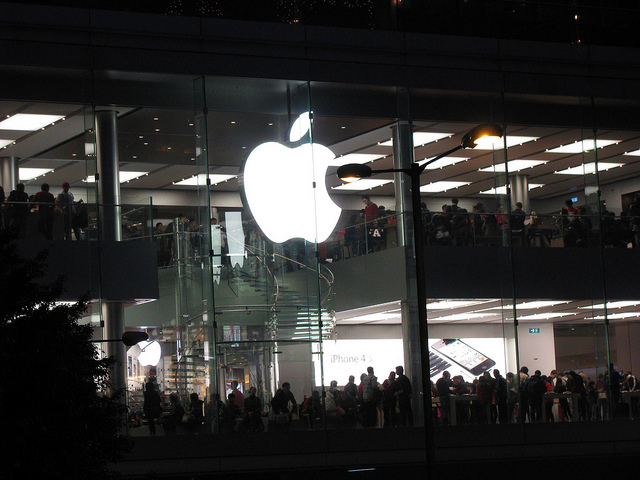 “We’re pleased to report a strong finish to an amazing year with record fourth quarter revenue, including sales of almost 34 million iPhones,” said Tim Cook, Apple’s CEO. “We’re excited to go into the holidays with our new iPhone 5c and iPhone 5s, iOS 7, the new iPad mini with Retina Display and the incredibly thin and light iPad Air, new MacBook Pros, the radical new Mac Pro, OS X Mavericks and the next generation iWork and iLife apps for OS X and iOS.”

For its fiscal 2014 first quarter, the company is expecting to generate revenue between $55 billion and $58 billion, gross margin between 36.5 percent and 37.5 percent, operating expenses between $4.4 billion and $4.5 billion, other income/(expense) of $200 million and tax rate of 26.25 percent.