Apple today published its latest Labor and Human Rights report with claiming that a new high of 99% 60-hour work week compliance in January, 2013. The company in its December update noted that it tracked about 1 million workers and with continuous efforts, the Cupertino-giant shared that its suppliers have achieved an average of 92 percent compliance across all work weeks while the average hours worked per week was under 50. 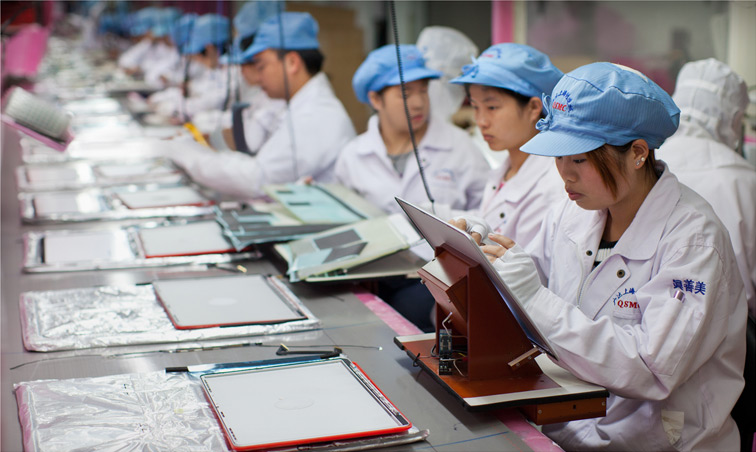 Sharing about dishonestly spread by the third-party labor agents results conspire to corrupt the system, Apple in January 2012 found during an audit of a supplier, Guangdong Real Faith Pingzhou Electronics Co., Ltd. (PZ) about 74 cases of workers under age 16 being discovered resulting in Apple terminating its business relationship with PZ. Apple also shared that a region’s largest labor agencies, Shenzhen Quanshun Human Resources do know pretty well and were responsible for providing the children to PZ.

Apple also mentioned about the various other act it did during the time: