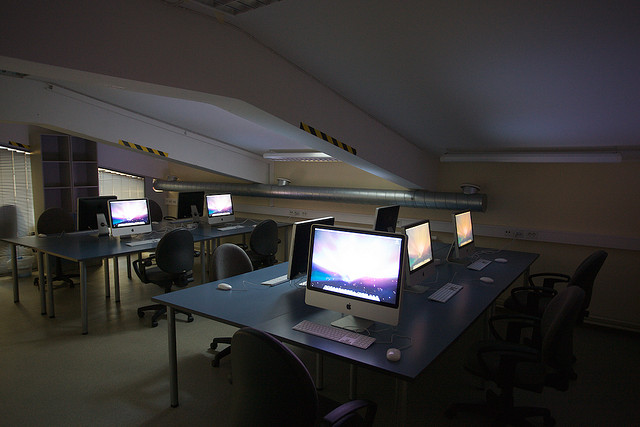 The Next Web – via Jessica Lessin reported that Apple has acquired low-power chip developer company Passif Semiconductor in lieu of bringing more textures to its own chips. The company specializes in low-energy chips which make use of Bluetooth LE and was founded by two UC Berkeley PhD students.

There are no words on deal terms and what Apple has paid to the company but with words as per publication citing people said Apple earlier also tried to buy the company for a price in the mid-tens-of-millions of dollars. An Apple spokeswoman said “Apple buys small technology companies from time to time.”