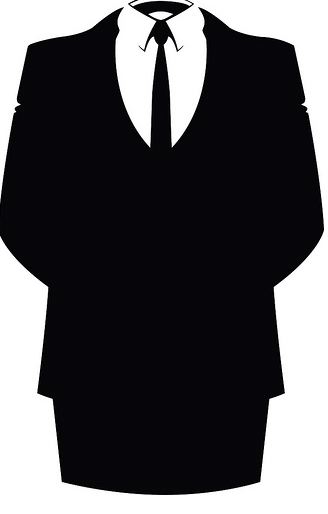 Moving to the next, the group continues it strikes with shutting down CBS website for approximately 20 minutes. On January 26, twenty-two states of European Union had attended the ceremony in Japan and signed the Anti-Counterfeiting Trade Agreement (ACTA) – results Copyrightalliance.org was inaccessible after Anonymous set its sights on the Web site for its pro-ACTA stance. Meanwhile, hackers were also poking at the sites of the European Parliament and governments in the EU, with plans to dig up information on officials that could be released publicly.

And today the group first hacked Greek Ministry of Justice Website in protest against the controversial ACTA treaty – and recently group posted the tweet on the micro-blogging site with a line to an intercepted FBI/Scotland Yard telephone conference call, hacking FBI and Scotland Yard conference call.

Anonymous members also defaced the Boston Police Department’s website which, at time of writing, displays a proxy page. The altered page has an “#antisec” header, a rap video titled Sound of Da Police, and the below message:

“Is that it? Hell no, there is plenty more mayhem to deliver for this #F—FBIFriday. Do you remember a few months ago when #antisec attaked the Boston Police and released hundred of passwords in retaliation for the brutality against Occupy Boston? They clearly ignored our warnings, because not only did they raid the camp again and kicked protesters off of public parks, but they also sent undercover TSA agents to assualt and attempt to steal from some organizers. So you get your kicks beating protesters? That’s OK; we get kicks defacing and rm’n your websites – again. BDNNews.com, the “Boston Poice Department Virtual Community” also fell to the swift merciless veangeance of the hive. Do you really want to step to this??”

According to Anonymous Twitter accounts [1][2], the mayhem is tied into a February 3 “day of action” with more leaks and hacks to come. 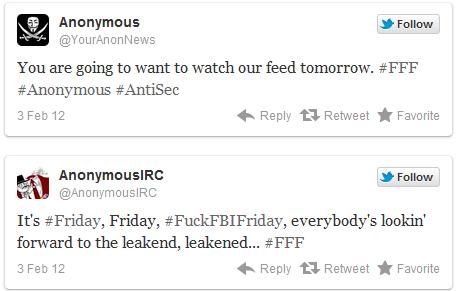 The group announcing the period of whole of March as “Black March”, stating, “We will not tolerate the Media Industries’ lobbying for legislation which will censor the Internet,” – pointing boycott of music, films and other media throughout the month of March.