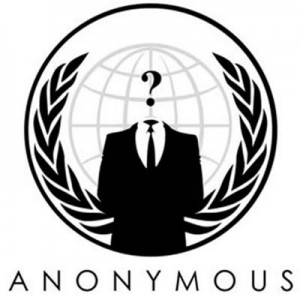 Marking November 5th as a global day of protest, Hacker group Anonymous has released 28,000 alleged PayPal passwords with other confidential customer information. There are multiple anonymous Twitter accounts which announced the hack; even one paste dump saw a total of 27,935 entries from “mc_customers” with columns for the passwords and corresponding telephone numbers. We did contacted PayPal about the incident and waiting to get the respond. The soon we get; we will update the page with it.

Paypal hacked by Anonymous as part of our November 5th protest privatepaste.com/e8d3b2b2b1 #5Nov