Amazon founder and CEO Jeff Bezos personal venture capital firm, Bezos Expeditions today successful in recovering Apollo spacecraft engines from the bottom of the ocean. A year ago, Bezos team found the whereabouts of Apollo 11’s F-1 engine parts and revealed that it has plans to bring them up to the surface and today after roughly a whole one year, the F-1 engine parts are out.

Bezos team shared the upbringing and discovery through the blog with sharing a variety of great photos as well as a video showing the underwater recovery. “We want the hardware to tell its true story, including its 5,000 mile per hour re-entry and subsequent impact with the ocean surface,” Bezos writes.

Although many of the recovered parts don’t have serial numbers, which makes a quite difficult to determine which exact Apollo mission the parts are actually from. Bezos also shared the technology used to make this possible; the Bezos Expeditions team used remotely operated vehicles which take a leap of 14,000 feet below sea level. 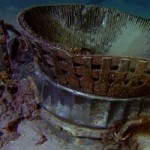 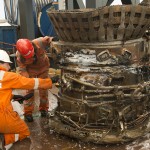 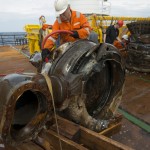 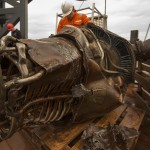 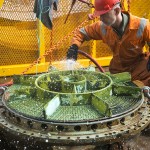 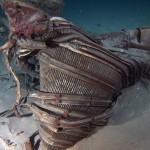 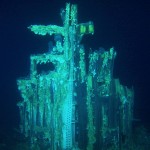 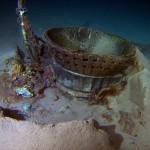 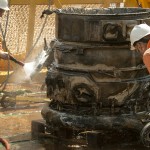 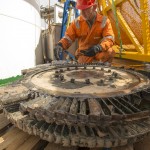