Adobe today released its first publication of a new roadmap document for the Adobe Flash runtimes development – future bug fixtures and development around the two key areas – gaming and deployment of premium video is given priority – the company believes that Flash suited more for addressing the gaming and premium video markets and will primarily focus its development efforts in those areas – along with which it will make architectural and language changes to the runtimes in order to ensure that the Flash runtimes are placed well in order to achieve richest experience over the web and mobile devices for the decade time. 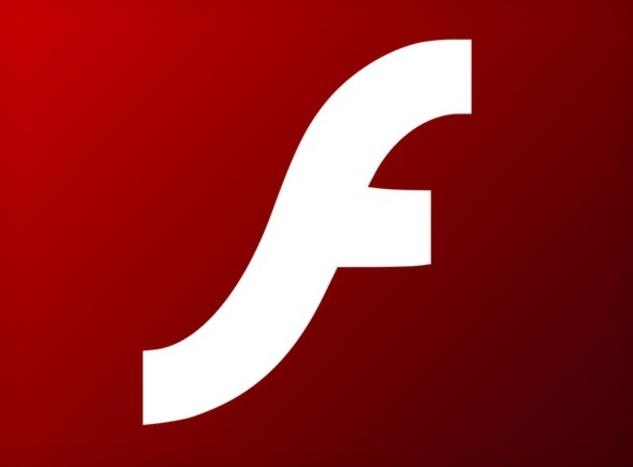 The new Flash APIs and capabilities would be released via the Flash Player plug-in first, and then eventually included in an Adobe AIR release. Moving forward, Adobe AIR and Flash Player browser plug-in releases will be increasingly synchronized and released simultaneously. Adobe AIR 3 added the ability for developers to extend the API surface and functionality of the runtime by bundling native extensions into their applications. Future Adobe AIR development will focus on incorporating features from the core Flash Player runtime. While desktop and mobile-specific APIs will be developed, they will not be the primary focus for Adobe AIR development efforts.

From a language design standpoint, Adobe uses the following assumptions as a guide for next-generation ActionScript development: