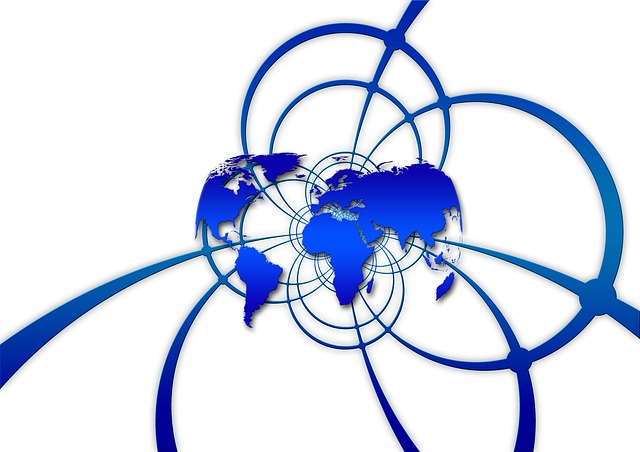 There are numerous methods that are used when measuring the density of substances in industrial processes. For some of these processes, continuous measurement of density is vital to maintaining quality and standardization of the final product. For example, density measurements are critical in industries such as beer plants, mining, petrochemicals, dairy makers, and paper industries.

So what are some of the methods that are commonly used to measure density in industrial processes?

A density measurement device that works according to the U-tube principle. It is used to determine density by measuring the inertial mass of a specific sample volume. A liquid is pumped into a U-shaped tube that has been attached to a counterweight. When the U-tube is vibrated, it begins to oscillate at a particular frequency. The frequency of the tube will depend on the sample liquid inside it. Since the characteristic frequency of an empty U-tube is already known, this new frequency is used to identify whether the sample liquid is of low or high density. If the tube vibrates at a high frequency, then the sample liquid is of low density, and vice versa.

This method incorporates a glass body and a measuring balance. The glass body, which already has a known volume, is weighed in the air (M1). It is then inserted into a sample product and the sample plus glass body are weighted together (M2). The difference in weight between M1 and M2 is then calculated to get the buoyancy. This value is then divided by the known volume of the glass body to determine the density of the sample. The density kit can also be used to measure the density of solids by using a specialized holder.

A hydrometer (which is also referred to as an aerometer) is a glass instrument with a cylindrical body and a bulb containing a metal weight. The instrument is usually dipped into the liquid whose density needs to be measured. The hydrometer initially sinks into the liquid but after a brief equilibrium period, it floats to a particular level. The deeper the hydrometer sinks, the less dense the liquid is, and vice versa. The density of the liquid is then read directly on the calibrated scale located on the stem of the hydrometer. Hydrometers are simple to use, adorable, and fast. However, they also break easily and the scale can easily be misread.

This is a glass beaker that has a known volume. The pycnometer is weighed when empty and then weighed when filled with a sample substance. The difference in weight is then divided by the known volume of the pycnometer to determine the density of the sample. Like hydrometers, pycnometers are affordable and break easily. However, they are more accurate compared to other methods, even though they are time-consuming.

When choosing a density measurement method, the more autonomous the method, the better. This allows the technician to pay attention to other tasks, thus saving on time. On top of that, an autonomous method minimizes the risk of error and any unforeseen negative influences. You are better off using devices and methods that maximize efficiency, speed, reliability, productivity, and safety during industrial processes.