Vietnamese website Tinhte has posted images and video of a new device, the Samsung’s most awaited and soon to be launched Galaxy S III (GT-i9300). The leak gives us a clearer view than ever of what form the next-generation device will take. Tinhte says (via Google Translate) that “Samsung has used a fake outer shell designed to ensure the machine is not exposed until they are published.” This is what we heard last week from Gizmodo Brazil. The device running “TouchWiz” with onscreen buttons. The display, from black levels alone, seems to to be an AMOLED, and its resolution is posted as 1184 x 720 — a standard resolution. It has an eight-megapixel camera, although we wouldn’t be surprised if this is one detail that changes before launch. 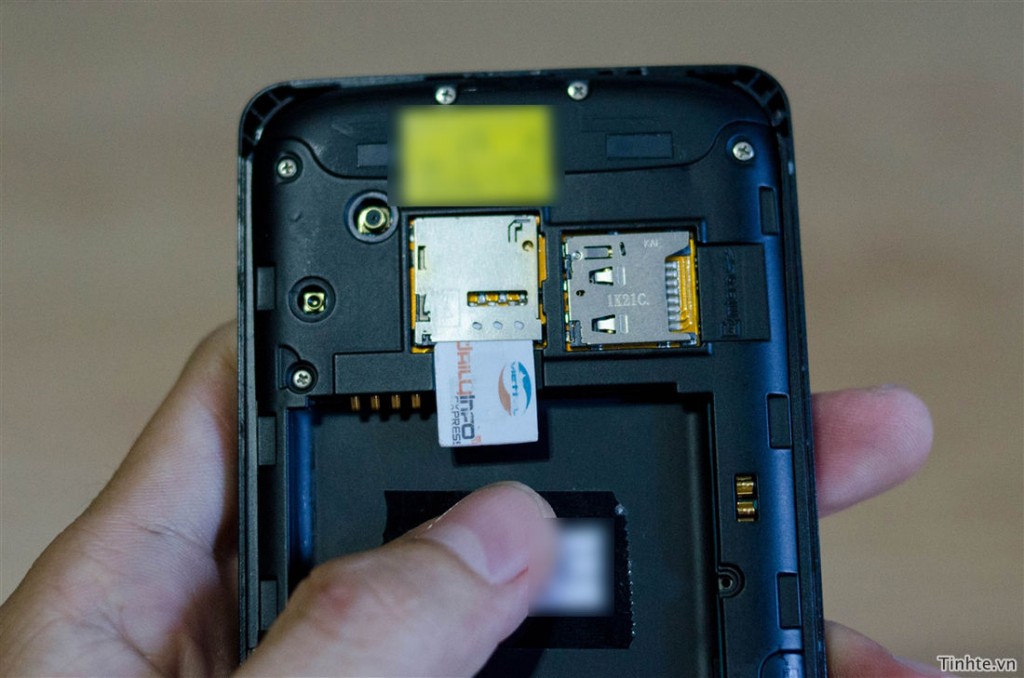 However, The smartphone is said to sport a 4.6-inch display with a 720 x 1184 pixel resolution (which at 320 PPI is almost exactly that of the iPhone 4/4S), a 1.4GHz quad-core Exynos processor, 1GB RAM and an 8-megapixel camera. It will run Ice Cream Sandwich, provide 16GB of internal storage, ship with a 2050 mAh battery and provide NFC support. Given that it is rumoured to be the official Olympic phone, this comes as no surprise. The device in the video could house the same internals as the Galaxy S III but we aren’t sure this is what it will look like: