Interesting Ways Smartphones Have Changed Over The Years 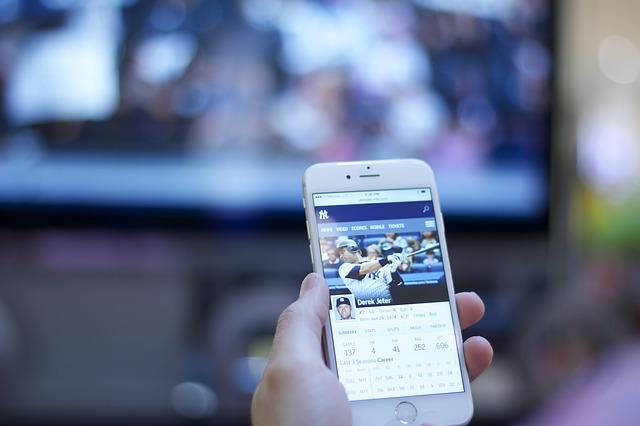 When the iPhone 6 was released last year, the majority of reviews suggested that this was the best handset of its type since Apple first launched the device in 2007. This is part of a common and recurring trend for Apple; however, as its place at the cutting edge of innovation means that every new release is treated with genuine awe and anticipation. Once again, the hype is suggesting that the newly released iPhone 6s is the best smartphone ever designed, although there will always remain some debate as to whether this is actually the case.

Is the iPhone 6s the best handset ever designed?

There is no doubt that the highly anticipated iPhone 6s will be commercially successful on a grand scale, and in all likelihood it will supersede the sales recorded by its predecessor last year. Along with the 6s Plus (which will debut a little later), this handset has been lauded as the most innovative Apple design of all time and one that will lead to a potentially record breaking fourth quarter for the brand. This is quite an assertion, especially given that more than 700 million iPhones have been sold since the original was launched eight years ago.

In simple terms, there is a huge amount to say for the newly released 6s and the upcoming 6s Plus. To begin with, the coveted iOS 9 upgrade has provided a solid foundation of innovation on which to build on, as it offers more than the advertised, incremental updates. With a vastly improved ‘Hey Siri’ upgrade, faster processing speeds and enhanced graphical capabilities, the iOS platform will underpin significantly increased demand among Apple customers. This is just the tip of the iceberg, however, as the handset itself also benefits from huge improvements right across the board.

What other features Distinguish the iPhone 6s? 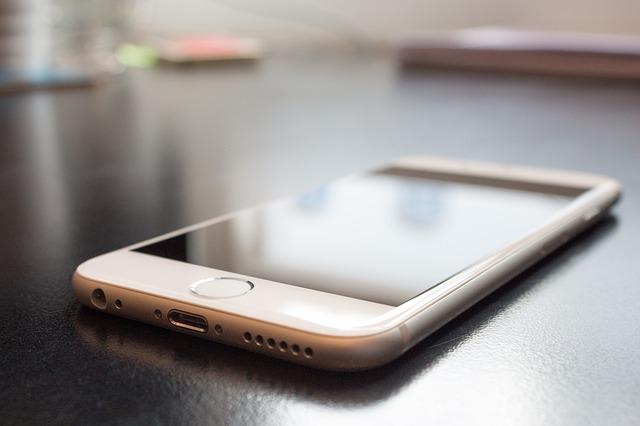 These include the newly integrated 3D Touch, which make a compelling argument for both iPhone 5 and 5 users to upgrade their handsets. This will also appeal to Android users, who may find their head turned by the promise of 90% faster processing speeds and 70% improved graphics. The best iPhone 6s deals are also extremely competitive, enabling customers to access the handset for incredibly affordable deals.

Whether or not these factors distinguish the iPhone 6s as the best smartphone ever can be debated at length, but there is no doubt that it is set to break all Apple sales records. It will therefore be the most popular smartphone of all time, at least until an upgrade is released next autumn!