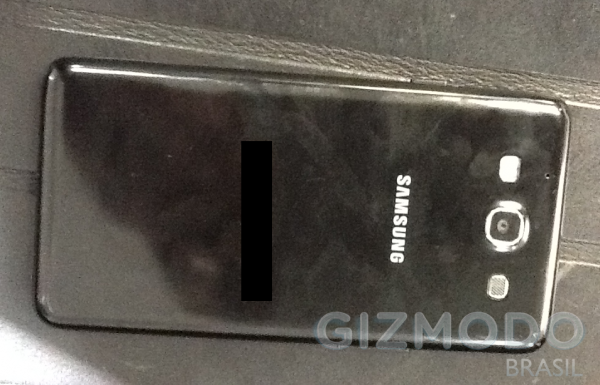 The recent pictures of Samsung long awaited Galaxy S III posted by Gizmodo Brasil are not correct, according to the sources cited by The Verge. The publication revealed that the images are described as “generic test boxes”. “That’s not even close to the final design,” the publication told. “No leaks of the final design have been accurate.” The “sources” further states that the security surrounding the preparation and launch of the Galaxy S III is tighter than it has ever been for any product in the company’s history. Samsung is only using the phrase “next Galaxy” on its invites for the May 3rd event in London, so there aren’t any official hints apart from the obvious one that the Galaxy brand will continue. Even we can’t be sure that with what name it is coming with – Galaxy S III or just Galaxy. We’ll update you more on this, Stay tuned.