Turning the last rumors true finally Samsung is finally launching its most awaited Galaxy S III phone on May 3rd in London. “An anonymous Samsung employee has also confirmed the news to DDaily over in Korea. Tweakers.net states the Galaxy S III, though it’s not being called that by Samsung, will be launching on the third of May this year at a Samsung Mobile Unpacked event in London.

Earlier also the rumors wiped out when news comes that Galaxy S III will make its debut in April, but over top on this, Samsung itself has taken to twitter to deny the claim. The company says that rumoured date is false and it will launch the phone on some solid date that will be announced on Twitter first. Samsung tweeted (translated), “[Please note] Some known through press releases Galaxy S3 4 월 stand is not true. Once a specific launch date we will notify you via Twitter first.”

And, now we have the final confirmation from the company itself, making the much awaited device to be launched soon – on May 3rd in London. We will keep a track of it and will update you on each and every moment of it. 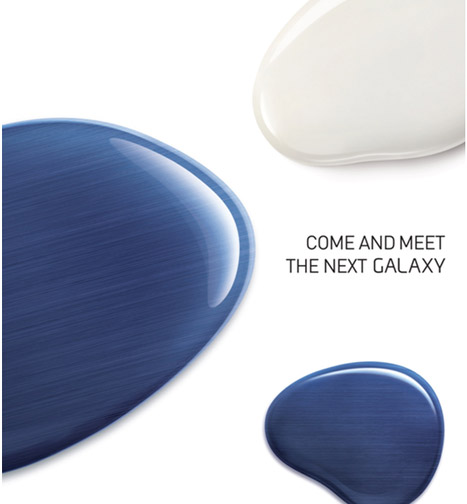