Seems like we have something “abuzz” from Nokia side? The Finnish mobile maker just posted a delighted 22 seconds video on its YouTube channel revealing some kind of announcements it’s going to made at Mobile World Congress starting early next week. The imaging-themed video titled “Get ready to capture a pure view,” showing a highly close-up of a snow freckled tree branch and a majestic view into a rural landscape and uses words like detail, depth and definition. 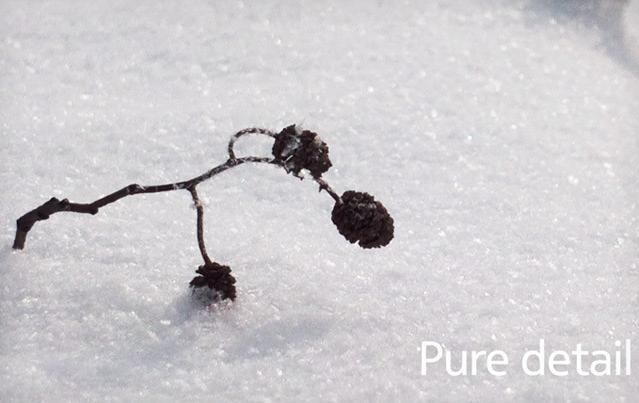 It is sure that the company is working on something “extra special” may be it would be indicating the launch of N8 successor running on Symbian Belle or it might be even something from its camera unit as the clip is available in 1080p – may be making the device as the first in the line-up to be offered by the company. Nokia’s imaging chief on Twitter seen saying that when Nokia steps up to 1080p, it will do it “like no other.” To build up the guesses right we’ll have to wait till February 27th when Nokia will make everyone known.