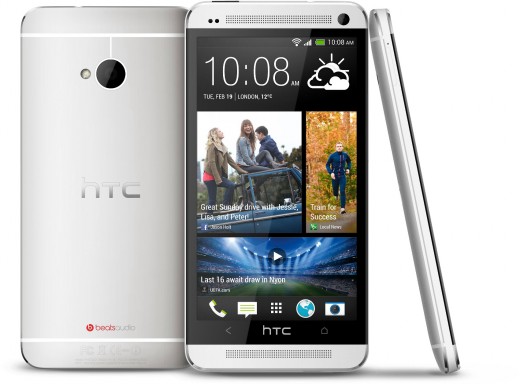 The handset will also run Android 4.1.2, and will be LTE and 802.11ac-enabled while the company chosen Gorilla Glass. The phone further comes with its own mechanical image stabilsation, which means that your images and videos are significantly less blurry and high on detail. The company introduced new ZOE camera feature, utilising dual-path encoding (using the ISP) to capture full HD video and photos at the same time. The phone will go on sale from March 15 although to get the device on current Android version, the Android 5.0 you have to wait until May.