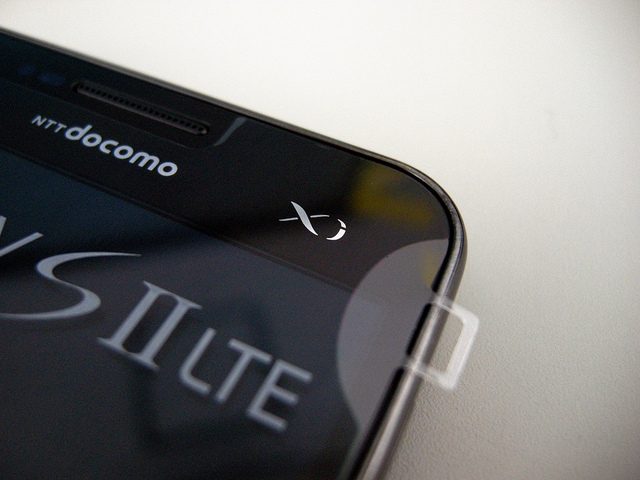 Japan’s NTT DoCoMo announced today that subscribers to company’s extra-high-speed LTE mobile service, Xi has surpassed ten million on February 18. Since the time it was launched back as the world’s first commercial LTE services on December 24, 2010, subscribers reached one million in December 2011 and then topped four million in July 2012.

The operator’s range of LTE products includes 32 smartphones, six tablets and seven data terminals. The company continues to expand LTE coverage and has raise data transmission speeds, including by making the 112.5 Mbps downlink available in 22 cities by March and over 50 cities by June. The company also plans to introduce a 150 Mbps downlink service before March 2014.