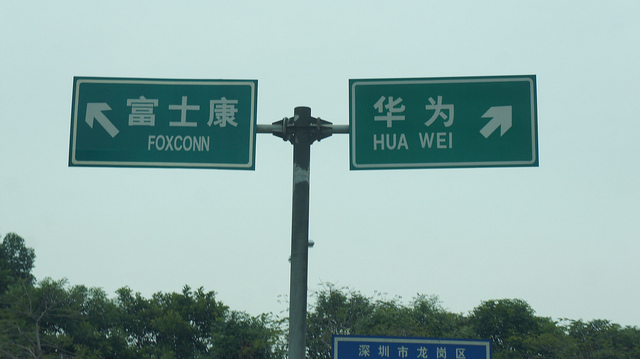 According to a China Business News report, Taiwanese manufacturer Foxconn is reportedly starting out massive recruitment drive to begin producing Apple’s next generation iPhone. The report citing company insider as source saying that Foxconn is making a hire for its Integrated Digital Product Business Group for producing new devices, while its without a cap on the number of workers.

Interestingly, the report also says that while Apple started outsourcing its iPhone and iPad production part to Pegatron, another Taiwanese manufacturer, Foxconn still able to make 32.16 million iPhones during the first six months period of this year, an up of 46.7 percent year-on-year.