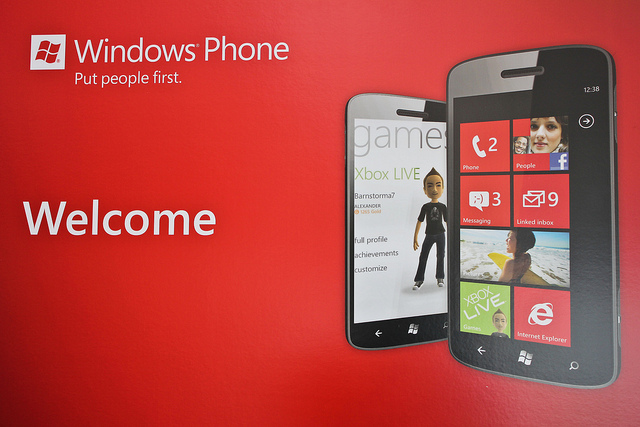 In order to make Windows Phone a better choice for consumers, Microsoft today announced two major improvements to it. First, the company has extended Windows Phone’s support lifecycle from 18 to 36 months and second, the announcement of an enterprise feature pack as an update to Windows Phone 8.

The first improvement means that now the updates, including security updates will be available for 36 months instead of previous 18 months. The incremental updates and update availability varies on country, region and device hardware capabilities basis plus it would be under the distribution control of mobile operator or phone manufacturer only.

The second improvement brings in by providing IT departments with more control over Windows Phones and giving their employees a fuller productivity experience. The feature pack will be available as an update in the first half of 2014. The enterprise feature pack will include: