Seems like there is change in plan of Microsoft as the new leak suggest that the tech giant Windows 8 final build now as 9200, earlier it was said to be 8888, means now the final Release to Manufacturing (RTM) build 9200.16384.WIN8_RTM.120725-1247, which surfaced at Win8China today. The Verge also reporting that the build 9200 is the final one as due to the Microsoft’s internal build process complex nature, the company planned to opt for build 9200 instead of build 8888. We’ll be sure to update you once Microsoft is able to declare 9200 as RTM officially as it is expected that company starts the compile process on Wednesday. 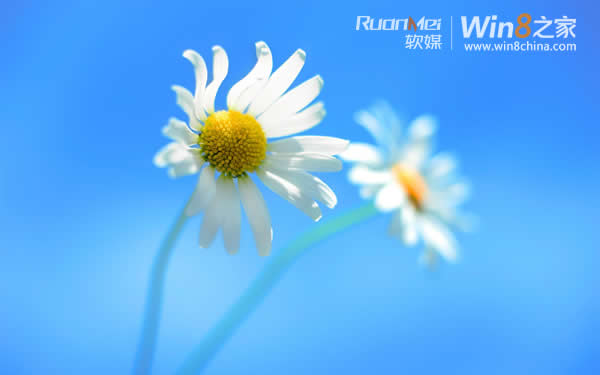