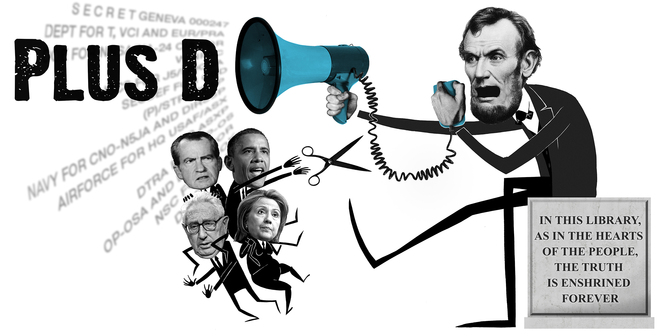 WikiLeaks today published more than 1.7 million US diplomatic records dating back from the 1970s till today, launched the new ‘PlusD’ searchable repository, a whole new searchable database for all of its released materials with the most noteworthy related to former US Secretary of State, Henry Kissinger. The records cover numerous cables, intelligence reports and congressional correspondence.

The documents dubbed as “significant revelations about US involvements with fascist dictatorships, particularly in Latin America, under Franco’s Spain (including about the Spanish royal family) and in Greece under the regime of the Colonels” together estimates about over 380GB in total size and includes 320,000 originally classified records, 227,000 confidential and 61,000 secret cables.