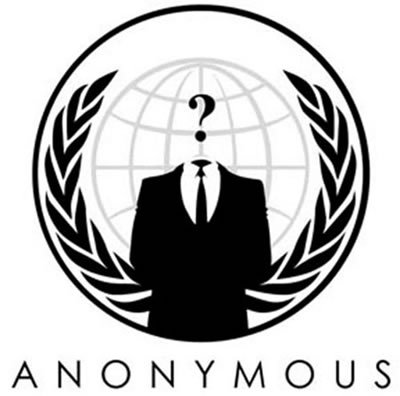 The hacker group Anonymous claimed that a cyberattack it launched against the Israeli government websites over the weekend, causing a loss of billions of dollars, reports The Independent. The group claimed that it has hacked over a dozen official Israeli websites, including the Israel Police, the Prime Minister’s Office, the Israel Securities Authority, the Immigrant Absorption Ministry, and the Central Bureau of Statistics with taking the country’s Ministry of Defense website down today.

The group even further estimates that #OpIsrael turned out into a total of $3 billion in damage, hacking over 10,000 websites, 40,000 Facebook accounts and 30,000 bank accounts belonging to the countrymen. This is the second time in recent times that the country being targets by the hacker group, which in turn is protesting against Israel policy toward the Palestinians.

“So far it is as was expected, there is hardly any real damage,” Ben Yisrael told the media. “Anonymous doesn’t have the skills to damage the country’s vital infrastructure. And if that was its intention, then it wouldn’t have announced the attack ahead of time. It wants to create noise in the media about issues that are close to its heart.”