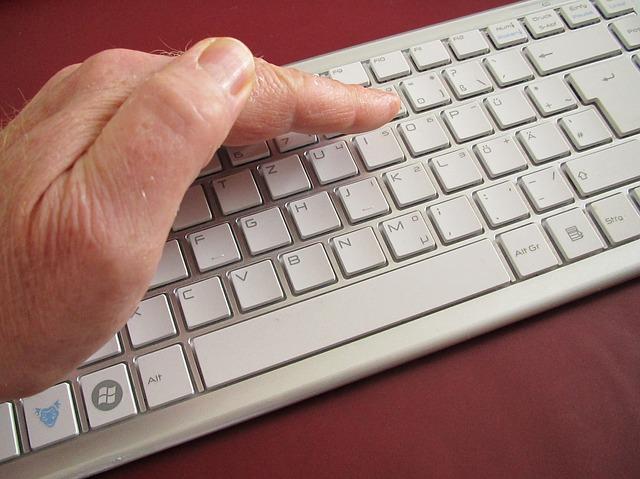 The concept of security is ingrained in almost everything we do. When we leave for work in the morning, we lock our apartments and houses. We put passswords on our mobile devices so thieves can’t see our data if our phones are lost. We go to work, where our companies have us fob in and out of the building before sitting down to enter our passwords at a terminal. This type of authentication is really on the user, meaning that the user is responsible for remembering to use whatever function locks the system down.

Banks require complex security, and there is some level of competition to be the most secure. Fortunately, that’s a fight consumers can be happy to be a part of.

The password is only as effective as its strength and the user’s ability to remember it. A password’s strength is difficult to measure. A computer program designed to crack passwords can guess simple words and phrases, and the same goes for swapping numbers for letters. Randomized characters have some success, but really amount to a matter of time before a hacker cracks the code.

Even if you are the model user, who creates complex passwords tracked in a simple-to-recall document that is always on hand and under lock and key, you are still vulnerable in ways outside your control. Take the recent breaches that occurred with both Target and Home Depot. Both companies leaked user data without a single log in.

The password is difficult to remember, and it’s only one layer of security. Considering most people choose easy to remember passwords, like “Password123,” security isn’t what we think it is.

We tend to keep our true valuables locked away, either in a vault outside our property or one inside of it. This is the same concept as two-step authentication, it’s going outside your primary source of security for a second check. Banks will put their brick-and-mortar vaults on time locks, so the vault can only be unlocked at certain times of the day. This limits their exposure to theft.

We also encounter this at work when we log into websites. We’ll often see a special prompt asking us to check our phone or email for a message that contains instructions to login. The user experiences some mild frustration if the two steps are too intense, so a lot of work is put into making the transition seamless. For example, one form of two-step authentication requires that the user log in with his credentials and then select a picture based on parameters he defined when he opened his account.

Hackers tend to chase the low hanging fruit of various industries, looking for those with the poorest security and poking around for vulnerabilities until a breach occurs. Confident Technologies lists these industries as including Banking & Finance, eCommerce, Healthcare, Social Networks, and of course many others. The power of two-step authentication is that more information is required to process and that information is typically unique to a user’s account. A hacker might gain someone’s password, but he is not likely to know what the user’s favorite animal is.

We are headed toward a future of two and possibly three step authentication. Our identity is tied to our online persona, so there is a need to verify everyone for authenticity. Two-step authentication is a non-invasive method of putting security into the hands of the user.