We had already seen a leak previously of a “dummy box” for the Samsung Galaxy S III (GT-I9300), adding further to it, Chinese forum mobile01 put up some light (although the post is now no more; certainly deleted). The casing is still away to what it said to be appears in final form. Samsung intends to have a much larger menu button than stock Android 4.0. The company may have decided that the stock Ice Cream Sandwich software buttons are not to its liking. It is likely to be seen that we can explore each and every thing of the device as the launch is approaching and not so far away from now. 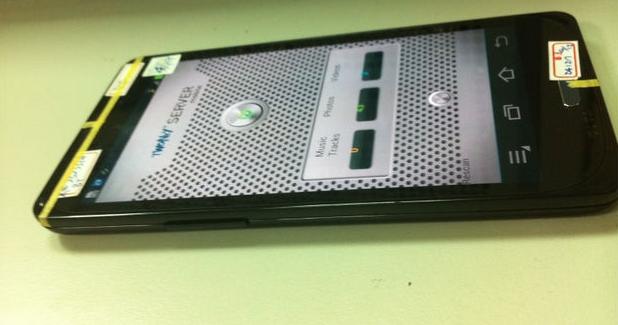