Samsung recently filed a new patent with US Patent & Trademark Office (USPTO) which reveals an invention that allow users to take a digital photo or graphic of their choosing and electronically wrapped around their entire device. The design can be change any time by the users as per this choice – which can be done by a smart device-skin or film layer that is associated within the device’s display unit. Samsung believed that this newly “phone skins” will become the next consumer crazy sighs, that the company even considering a retail version of this smart device skin to be sold as an accessory at retail stores for older Samsung smartphones. 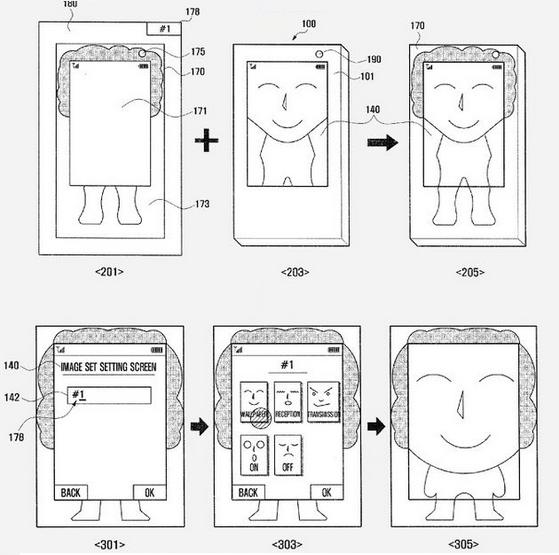