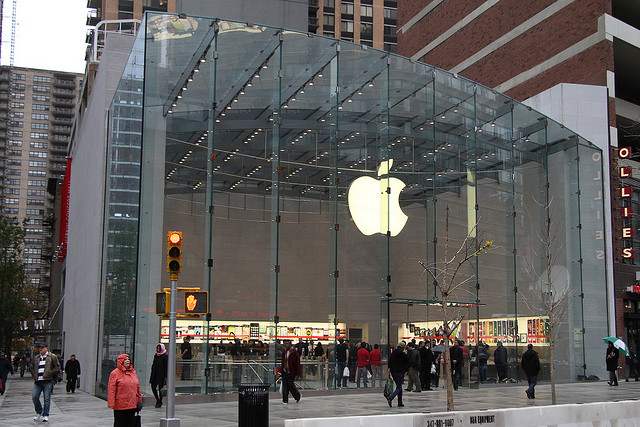 With the Wall Street Journal report that Apple’s recent launched iPhone 5 past falls has received “weaker-than-expected demand, the publication cites people familiar with the matter says that the Cupertino-giant has cut its order to halve for device parts. Adding more ingredient to the matter, Japan’s Nikkei claimed that its LCD partners has reduced their output by “almost half” as in accordance to reduce in order numbers from Apple.

Earlier the company had planned for a total of 65 million displays, but the number now has been reduced while the Nikkei also added that Apple took on “over half of the investment costs.” The publication sources claimed that the number now reduced its output by 70 to 80 percent, while Sharp’s production down by around 40 percent from its last quarter 2012.