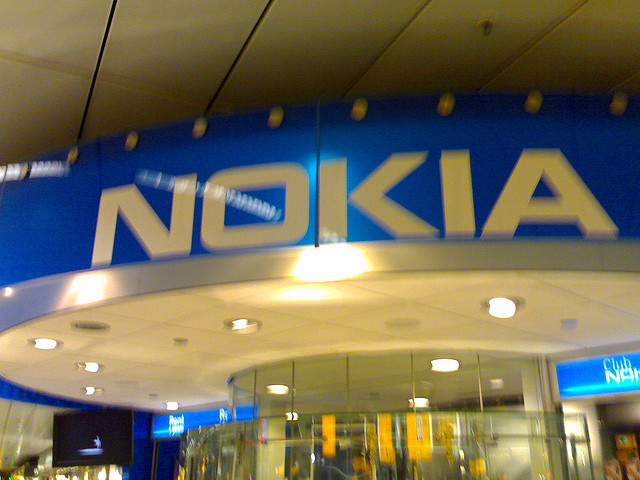 Nokia today announced its preliminary results for the fourth quarter 2012 as well as provided an outlook for the first quarter 2013. The company stated that for the quarter, the mobile phone business unit and Lumia portfolio delivered better than expected results while the operating expenses were lower than expected. Devices & Services non-IFRS operating margin expected to be between break even and positive 2 percent.