Stuck for ideas for how to market your company using content? Take a look at some of these powerful and ingenious ideas to give your content marketing a much-needed boost. 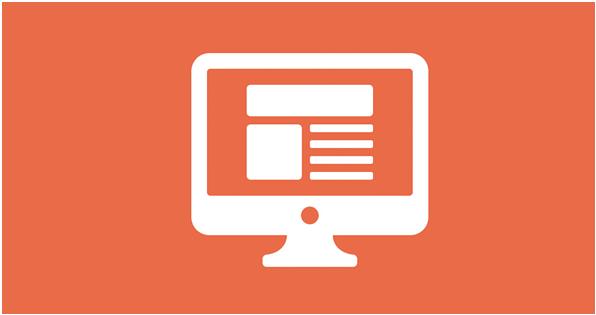 A lot of research goes into the exact formula for the perfect landing page. And knowing exactly what to put where, according to years of A/B testing, can be difficult. Fortunately, other people have already gone to the bother for you. Wordstream, for instance, given an example of an idea template businesses can use to attract new customers. It’s got an exciting headline, a call to action and some testimonials down at the bottom. According to the data, this is the approach that works best. And what’s great about it is that pretty much anybody can use it.

Content marketers never stop worshiping the power of the infographic. But there are other, older ways to display data that still work well. And to great effect. Take graphs and charts, for instance. An animal shelter wanted to make the point that a pet isn’t just for Christmas, it’s for life. So it constructed a chart with “effort” on one axis and “fun” on the other. Their chart showed that while dogs were a lot of fun, they were also a lot of effort. The chart also showed that goldfish weren’t all that much fun, but neither were they a lot of effort. Including regular pets in the chart would have made for great marketing all by itself. But to take it up a notch, the animal shelter included Tamagotchis and dragons. That certainly got people talking on Reddit. 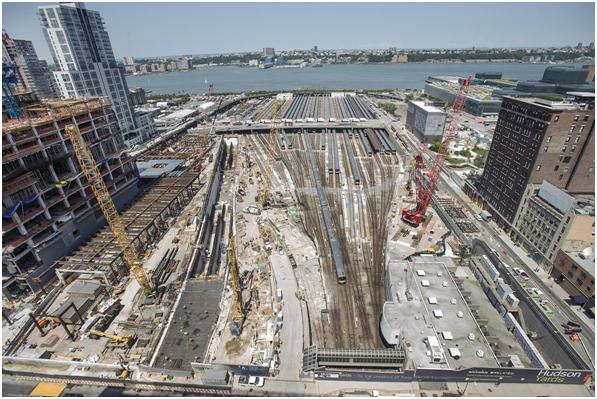 Ever wanted to show off one of your projects, but struggled to think of how? Well, one neat idea is to use a time-lapse video. Time-lapse video is perfect for any businesses whose projects are carried over an extended period of time. Take the construction industry, for instance. Construction companies are now recording their building sites with a construction time lapse camera. The camera takes a still at certain intervals, which when played back quickly, produce a beautiful time-lapse video. This video can then be used as a powerful marketing tool.

If you’re ever stuck for new content, creating statistics lists is often a good idea. Choose a bunch of interesting statistics related to your business. Then use those statistics to comment about what you’ve learned. Often, your research can lead you to make changes in your own company to make it more productive. And from a content perspectives, lists are ideal as they are easily shareable.

People, in general, love a bit of excitement about the future. It’s always bigger, brighter and better. You can use futurist posts to talk about what your product will be like in ten years time. Just look at the marketing success that big car companies have had by launching concept cars. Anybody and everybody interested in cars finds them turning up in their news feeds, social media and favourite blogs.

But addressing somewhat controversial topics can help to boost your business’s wider appeal. Adding your own interpretation of an ongoing controversy in the industry inserts your company into the wider story.

Content is continuously being generated by users all over the internet. And it’s a great resource for businesses. Take sites like Reddit and Quora for instance. Every day, millions of new posts are made on these sites. And some of those posts contain relevant information that your customers might find useful. You could write a post that took the best answers from a Reddit Q & A session on a certain topic. Or you could write a post on best Quora answers ever on a certain subject. The creative choice is yours.

Taking killer content from other people on the internet isn’t stealing, so long as you rehash it. So make sure that whatever you take has your own spin.

Do An Expert Round Table

People love to know what industry leaders think about certain issues. It’s part of the reason why people like Elon Musk and Tim Cook are never out of the business news. People want to know how they operate so that they can emulate their success.

You could create some amazing content, just by holding a series of interviews with experts in your industry. Ask them interesting questions about where they think the industry is headed and what consumers can expect in the future.