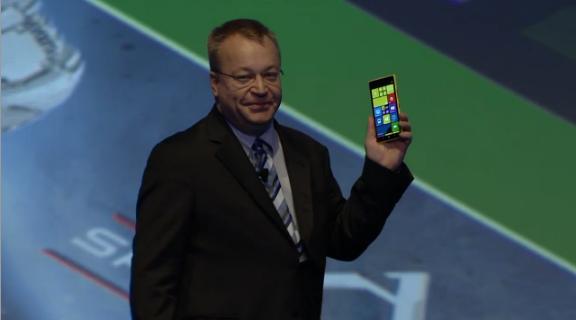 Nokia today at its Nokia World event in Abu Dhabi announced the largest Windows Phone available yet: the Lumia 1520. The device features a huge 6-inch display with bearing a tag of first Windows Phone having the 1080p resolution. The device is the first one to be powered by Qualcomm’s Snapdragon 800 processor and is a single piece polycarbonate design which makes it looks bigger than that of Lumia 720. Over the camera, the device includes a lower-resolution version of its 41-megapixel PureView sensor with 20 megapixels while the PureView zoom level is limited to 2x on the 1520. The device further includes four microphones, and will be costing your pockets $749.