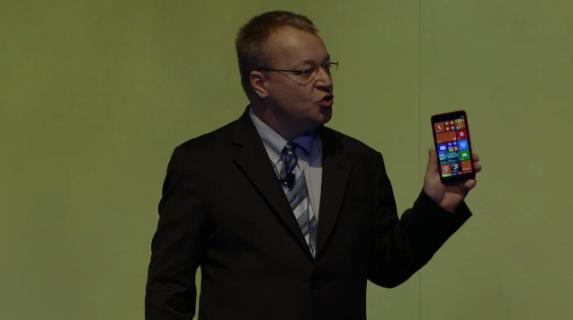 Nokia today announced the Lumia 1320 at its event in Abu Dhabi, another big smartphone from the company. The device features a 720-pixel panel, dual-core Snapdragon 400 processor, 1GB of RAM and a 5-megapixel camera. The device, just like Lumia 1520 will run on the Windows Phone 8 latest version, bearing the larger and higher-resolution display along with new quad-core processor which has been found in the 1520. The device will be available in orange, yellow, black, and white in China and Vietnam at first and comes at a cost of $339. There are no further words shared over its other countries availability.