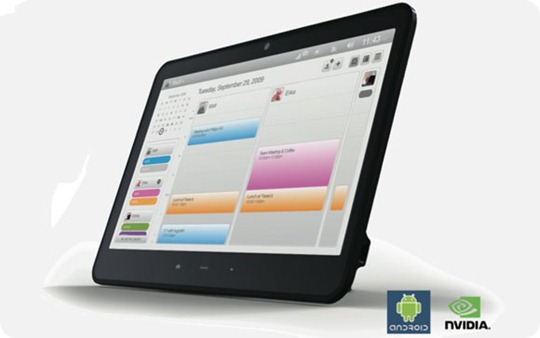 Motorola has been rolling out the news for a while for its whole “project” for the Motorola and after a long while it may finally break the glass to reveal, a small update, for Ice Cream Sandwich (Android 4.0). The project been prepping out not only for the WiFi Motorola Xoom version but also for the 4G LTE equipped Motorola Xoom as well. The exact confirmation is still to mention that when it actually going to roll out the updates to its users.