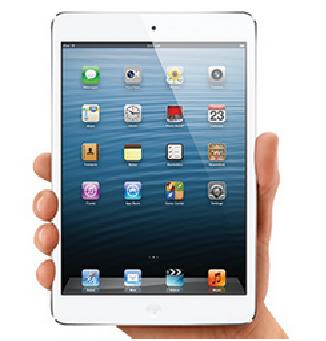 It’s finally good news for Chinese Apple lover as the Cupertino-based announced today that the Wi-Fi + Cellular version of iPad mini and the new fourth generation iPad with Retina display will be available in China on Friday, January 18. The iPad mini and the fourth generation iPad already debuted in more than 100 countries globally including the US, Australia, Canada, China, France, Germany, Japan and the UK.