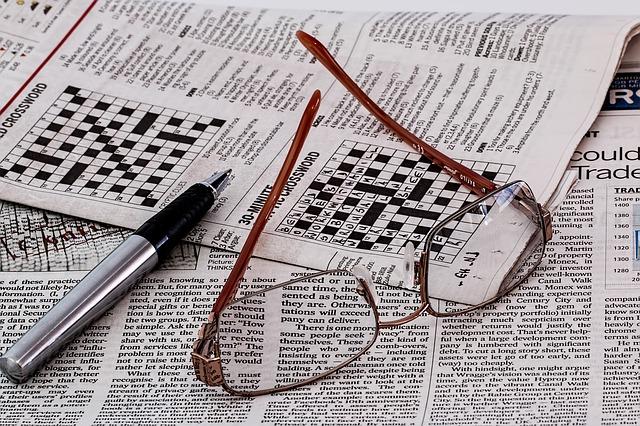 English is a very widely spoken language, in terms of numbers it may not match Mandarin but when looking at how far and wide it is spoken English is hard to top. There is certainly not shortage of people trying to learn English and there are lots of websites like www.perfectlyspoken.com ready to help them.  But where did it all come from? Language is one of those things most people take for granted. It is actually very hard to comprehend a time before language and the development of words and phrases are often very hard to work out. However there are a few English words that have a clear line of origin and can be traced back to specific times.

So it turns out one of the oldest words on the English Language is just a single letter. When you think about it the word “I” really is a central part of the entire language process and how people communicate. It can be dated back before the year 900. It certainly makes sense that this would have been a very early word. It allows us to differentiate ourselves from other people in a vast array of situations. I is important when trying to describe yourself and others around you but also in telling others what you have done or will do.

Yes, this word was actually one of the first words to be recorded in English. Once again this word dates back before the year 900. The idea of being able to describe a lack of colour doesn’t seem like something early man would have needed but think about what life was like before lighting. The night time was dangerous, a time for predators and trying to stay safe. The sun clearly went away and something replaced it but what? Once you think about how important night time was it is not wonder a word was created to describe the darkness.

Yet another pre 900 word “give” has been around for a long time. Much like the previous 2 words it is obvious why this word started so long ago. No matter how you interact with other people giving and receiving things is almost impossible to avoid. One person may give some food, clothing or tools to someone, another will give birth or life, others may give time or love. The giving of things is so critical to any human relationship not having a word to describe the act would make things very hard.

While the other words in the list are clearly critical in communication it is rather odd that the word spit should have been around since around the year 950.  In modern times it is not a word used very often and certainly not a polite practice but it was clearly more important in the past. Of course, if you consider people trying to eat new things and exploring a world full of poisonous plants and the like spitting may have been a useful survival technique.

A word that once thought about becomes obvious as to its importance. Without a word to describe something you point at or hold things would get rather complicated. Identifying things is hard enough but trying to explain something in front of you that you do not know the name of without using “this” is almost impossible.

To contrast this ancient list it is worth considering the fact that the English language is still growing and changing with words like freegan, glamping, meh and vape all being just a few examples of this. It seems some basics will always stay the same but in an ever changing world there will always be new things that need describing with new words.