TRENDING
Navigate
Categorized as
3385
Tagged as
CautionCell PhoneGuidePhoneRadiationSafe Use
Related 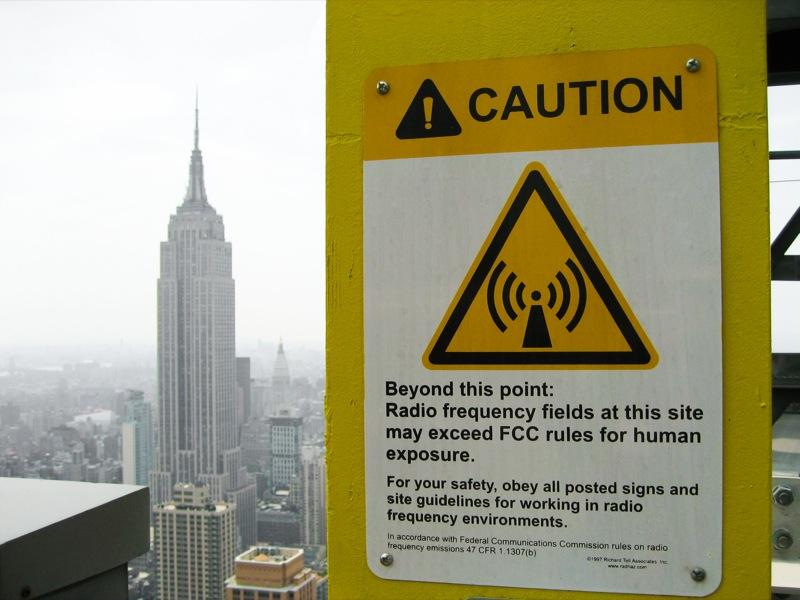 With more people than ever using cell phones on a daily basis, speculation has risen about their precise effects on a person’s body and health. Mobile phones emit radio waves which is a form of radiation energy that is absorbed by cells in the body nearest to the device. Even though scientists are still unsure what, if any risks cell phone use poses, some people are convinced that using these mobile devices causes cancer and tumor growth.

In New York State, the Department of Health reported over 53,000 cases of malignant tumors between 2006 and 2010.  Of this number, 725 were reported to be located in the brain and nervous systems. Doctors, however, cannot say for certain that some cancers and tumors are absolutely linked to modern cell phone usage. Since the debate still rages, taking preventative steps to minimize your personal risk of developing such an illness is the smart thing to do. Implement the 6 safety tips below everyday as safeguards for your family and children.

In recent years, patients with brain cancer have gone on record as saying that their tumors were caused by their holding their phones up to their ears for long periods of time. They claim that radiation from the phone penetrated their skulls to cause tumor growths and cancer in their brains.

Again, as scientists study these claims, people who want to avoid this possibility would do well to use some time of headset or ear buds when making or receiving a call. These will allow a minimal amount of exposure or at least less than holding the phone directly to your head. If you believe exposure has caused a medical injury, arranging a consult with a New York personal injury attorney or one local to your area will allow you to learn about your legal rights and if you have a legitimate case.

Reducing the danger of radiation poisoning can be as simple as texting instead of calling someone. When people text, they generally hold their handsets away from their bodies so they can see the phones’ screens. Texting could keep radiation away from their ears, heads, and abdomens.

Many individuals today make good use of their unlimited mobile minutes by talking almost constantly on their units. If you want to avoid possible radiation poisoning, however, you are encouraged to cut down on the number of calls that are made or received from others. This reduction in use could safeguard your health.

After you are done texting, and in between calls and other uses, do not store your device in pockets, bras or other places in clothing. Many like to store their phones on their body because it allows for quick retrieval. With some studies suggesting that cell phones can cause testicular cancer or reduced sperm count, men are cautioned against keeping their devices inside their pants pockets. Instead, be advised to hold cellular devices in your hand or other type of carrying case.

Charge the Phone in Another Room

Some people worry that their units can emit dangerous radiation when being charged. Thought there isn’t hard evidence for this, to implement some level of protection, you can charge your handsets in another room, preferably one that is not used frequently by other members of the family. Keeping a phone charger in the garage, shed, or basement, for example, can protect everyone in the house from radiation dangers.

Keep Phones Away from Young Children

Many parents today think little of handing off their mobile devices to their children in a bid to keep the kids quiet. Children love to play games, text, and browse the web on today’s smartphone models. However, parents who are concerned with childhood cancer and leukemia may be warned to keep these handsets out of their children’s reach. Doing so could help reduce the risks that kids will develop these illnesses.

While the medical and scientific communities have yet to come to a conclusive decision about cell phone use and its link to modern cancers, the public are left to wonder about the dangers of these devices. Taking these steps could protect your health from possible radiation poisoning and cancer or tumor growths. If you feel like your health has been compromised due to cell phone use, research online New York personal injury attorney or one in your area who will be up to the task of “protecting your rights as a victim.”

About the Author
Teresa Stewart

Teresa Stewart is an ex-corporate grunt turned entrepreneur, website publisher, free-lance writer and author whose travel throughout the US and overseas created a multi-passionate personality. Fueled by experience and curiosity, she enjoys researching and writing in a variety of arenas.