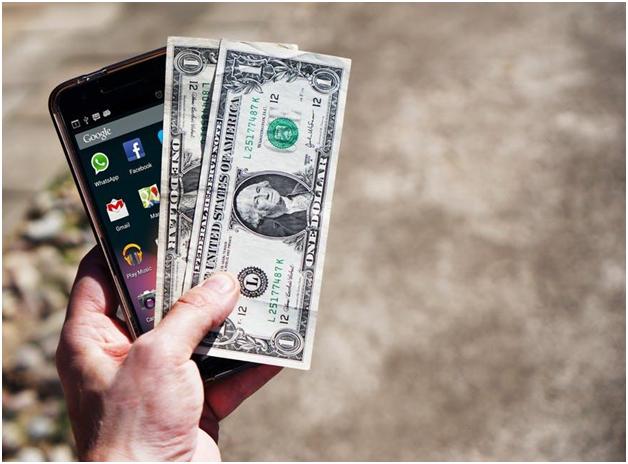 When it comes to attractive industries that are catching the eye of the investor, it is not hard to see why technology investments are topping the list yet again. There is just so much that is appealing to those with money to invest, including high rates of return, huge growth potential, and the fact tech has become essential in every walk of life.

The only problem is, knowing where to invest is kind of like going to the best restaurant in the world and having to pick from a menu that is 400 meters long and packed with all of your favorite meals. It’s tough. The scope is just so wide.

That is why we have decided to put our two pennies worth in and tell you what we believe to be the best technology investments to consider and make this year. 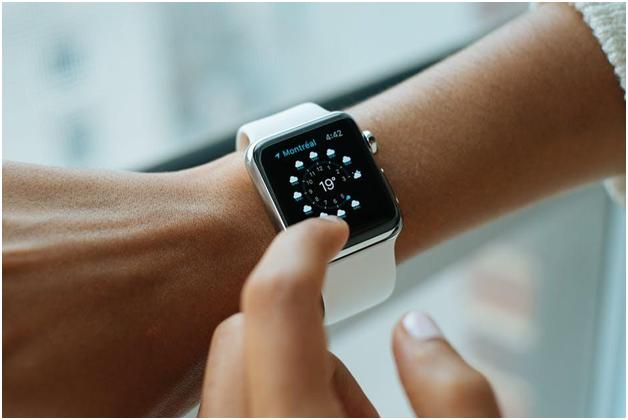 So far, the wearable technology industry has been disappointing. However, this could all be about to change thanks to a few trends we have noticed. The most notable of these is the smartwatch market, which has seen some big players enter the fold, including Garmin and Samsung, both of whom have enjoyed a surge in sales recently. Another big trend has been the sports performance market where, once again, Garmin offers a wide range of wearables for a wide range of sports. Snapchat has also made movements by leading the way with sunglasses that record video, with Google and UnderArmour going down the clothing route as well. That is an important thing to note on this front; if you are thinking about investing in this sector, be wary of those companies that have all their eggs in wearables because it is still a young market and we don’t know what the future looks like yet.

Biotech Will Be Big

This may seem controversial given the start to the year has been one this sector would rather forget. It has just lagged behind the majority of other industries. However, this could work in its favor. According to Chris Pivik, an experienced healthcare investment professional, a lot of investors will flee to the bigger names and more stable companies while the biggest rewards will most likely come from biotech companies in their developmental stage. One to watch is the Geron Corporation, although there are others. The other reason to consider biotech is Trump. There will just be less headwind for them to battle and far friendlier tax rates too. 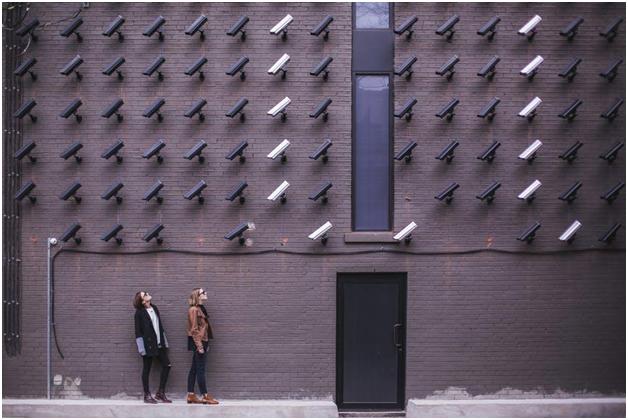 More and more devices now connect to the internet. Phones, baby monitors, televisions, fridges, to name just a few. This number is going to rise as well with the Internet Of Things booming. As such, spending on cyber security is going to rise as well. We have even seen certain big name companies, like Palo Alto Networks, show expectations of growing by over 30% in the next year having seen sales boom by 400%. It is a turbulent industry, but those at the forefront of cybersecurity tech are best placed to capitalize in the worlds now urgent need to protect their devices and their infrastructure.