Wearables flooded the floors of CES 2016. However, as usual, not all of them can be considered good enough on the design front. Many look too generic or have no distinguishing features. Based on aesthetics, function, and innovativeness, the following are some of the best designed, wearable devices that graced the 2016 Consumer Electronics Show in Las Vegas. 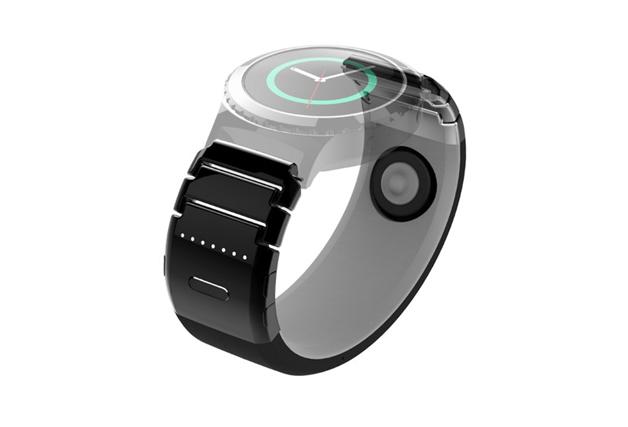 Developed by C-Lab of Samsung, TipTalk is a smartwatch strap designed to be used with smartphones. It’s difficult to assess how good or bad it is by its looks since it is basically just a strap but the idea of the product is noteworthy. Its most distinctive and impressive feature is its ability to let its wearer listen to voice messages and calls received on a paired smartphone or the smartwatch by simply pressing a finger to the ear. TipTalk produces sound vibrations that travel to the ear through the hand. These sound vibrations become intelligible audio that sounds just like what you would hear through an in-ear speaker.

Made with premium materials and at 6 millimeters thin, TipTalk feels good on the wrist. It can be used to replace the straps of not only Samsung smartwatches but also of the smartwatches from other manufacturers (through replaceable adapters). It also comes with adjustable chains so it can be adjusted to suit different wrist sizes.

Bragi Dash is a pair of wireless smart earphones with calling and fitness tracking functions. Aside from storing and playing around a thousand songs, it can also be used to monitor heart rate, the number of steps made, and running pace. It also comes with bone conduction technology that allows its user to make and take calls. Bragi Dash’s design may not stand out or look distinctive, especially when worn, but it’s something most users would likely appreciate. It’s in the ergonomics where the Bragi Dash design most likely spent more attention on. The device is light and comfortable to wear although making it a little smaller would surely make it even better. 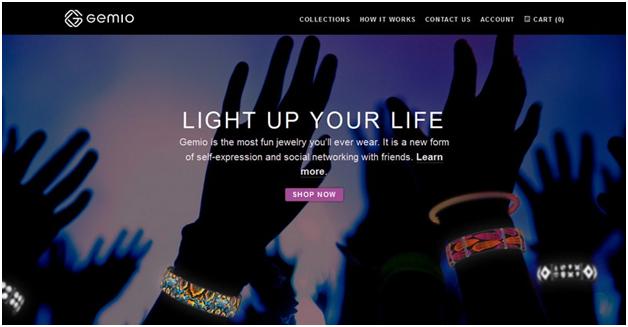 Dubbed as a social wearable for teens, Gemio is like a smart device counterpart for traditional friendship bracelets. Equipped with Bluetooth Low Energy along with mesh network components to enable communication with other Gemio wearers, Gemio pairs with a smartphone to access to customization functions. It comes with detachable and customizable gems so users need not worry about wearing something that looks like what others are wearing. Gemio can be used to communicate with friends through “light messages” or the different patterns and colors created by the LEDs on the device. 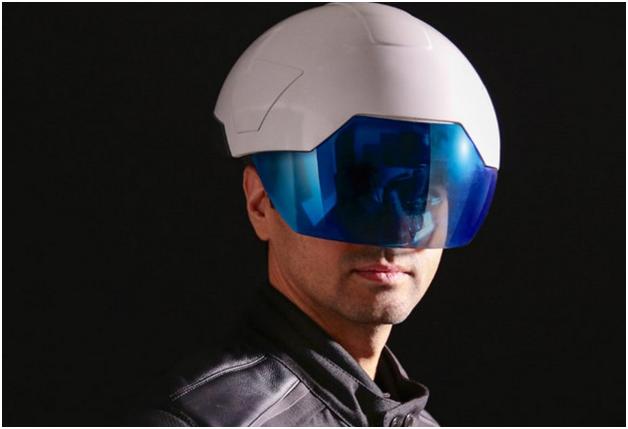 Without looking too futuristic, the Daqri Smart Helmet is a helmet-visor combo with smart functions. Sporting a Inte’s 6th generation M7 processor, this smart helmet is considered as the most powerful augmented reality headgear that is set to become available on the market in the later part of this year. The device is intended for industrial use. Aside from being a protective headgear, it comes with components that enable thermal vision, 360° sensors for movement tracking, IR depth mapping tech, a 13MP camera, noise cancellation technology, and the ability to display images or textual information on the visor a la Google Glass. It also features USB ports and a modular design that enables the addition of more sensors or useful paraphernalia. 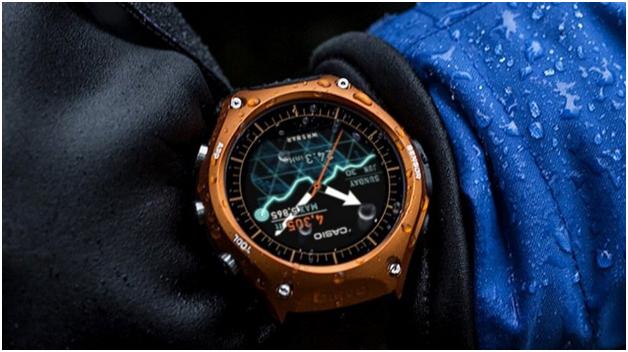 Of course, smartwatches can’t be missing on this list. Based on design, functionality, and innovativeness, it is perhaps Casio WSD-F10 that stood out among other smartwatches at CES 2016. It is rugged type of smartwatch that features a waterproof (50 meters max) and shockproof body, a US military grade vibration-proofing, dust-proofing, and a sharp 1.32 inch (diameter) 320×300 LCD touch display that is one of the best in the market in terms of pixel density. Perhaps what makes the Casio WSD-F10 stand out among other smart watches is its display technology. It comes with a secondary monochrome display embedded with the main display of the device that dramatically extends battery life.

The design is rather typical for a Casio watch but it still looks great specially for the type of wearers it is intended. It may not look as trendy as the lineup of wearables from Huawei (which apparently sport the prevailing design trend for most wearables); it looks more than decent and is even arguably better than other outdoorsy watches from other manufacturers. It comes in four colors: red, black, orange, and green. Although it weighs a relatively heavy 90 grams, it comes with loads of sensors and features that make it a truly smart device worth getting.

These are just some of the many wearable devices that are expected to become available to the market soon. At the very least, they show that innovation has not come to a full halt yet. Device manufacturers from different parts of the world still have great ideas on coming up with functionally and aesthetically attractive products. Do you agree with the list or do you think there are other wearables at CES 2016 that deserve the citation better? Don’t hesitate to drop a comment below.