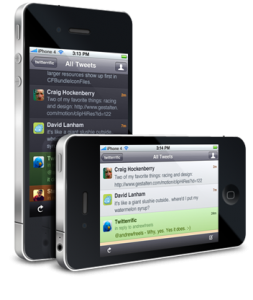 Just over a month since we reported that Apple has confirmed that iPhone 4S handsets users in China are unable to activate their phone with the use of a China Mobile SIM card, with some suffering from a complete loss of signals and other some are unable to receive calls despite having a full signal, the Chinese operator has announced that Apple has adapted the device to eliminate signal issues.

On March 1, China Mobile announced a solution to the signal problems plaguing many iPhone 4S owners. Earlier, many iPhone 4S users using China Mobile’s network service found that they cannot activate their SIM cards, and sometimes were unable to make phone calls with a full signal. The problem explained by a telecom technology expert that technically, the signal problems were caused by iPhone 4S handsets’ GSM chips, which only supports the P frequency band (885-915MHZ), but does not support the E frequency band (880-890MHz).