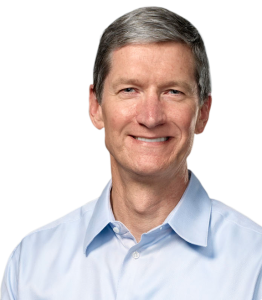 The Wall Street Journal reports that Apple’s CEO Tim Cook was the highest paid CEO in 2011 with $378 million package. But, to note here is that the package does consisted of 1 million shares of Apple stock. That, combine makes the annual pay package of Cook which was awarded last August, the time he was named Apple’s CEO.