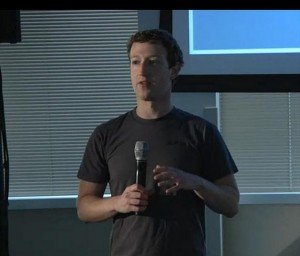 What to note here is that who loose how much? Mark Zuckerberg’s wealth dropped $2.2 billion as shares of Facebook. “If you went out and spent on Friday, you’re not canceling the order for the Lamborghini just yet,” Martin Pyykkonen, an analyst with Wedge Partners in Greenwood Village, Colorado, said in a phone interview. “For the most part, those with a substantial stake still have plenty of value.”